Yemen’s internationally-recognised government has said its forces will confront an “armed rebellion” by United Arab Emirates-backed separatists in the south, amid growing concerns over the opening up of a new front in the country’s long-running war during the coronavirus pandemic.

On April 25, the Southern Transitional Council (STC) declared self-rule in the port city of Aden and nearby areas, threatening to renew conflict with the Saudi-backed government, its nominal ally in a military coalition assembled by Saudi Arabia in 2015 to fight Yemen’s Houthi rebels.

Foreign Minister Mohammed al-Hadhrami said on Tuesday the STC had refused calls from the government and the international community to reverse its declaration.

The army will do “everything necessary to preserve the state, its institutions, and the safety of its citizens against (the STC)”, he added.

Al-Hadhrami urged the group to implement the Riyadh pact, a power-sharing deal brokered by Saudi Arabia in November to defuse tension after the STC briefly took over Aden in August.

Both sides have accused each other of destabilising military actions in the south, particularly in Abyan province.

In a speech on Monday, STC leader Aidarous al-Zubaidi urged southern forces to be “ready” and called on people in the region to “defend their national gains”. 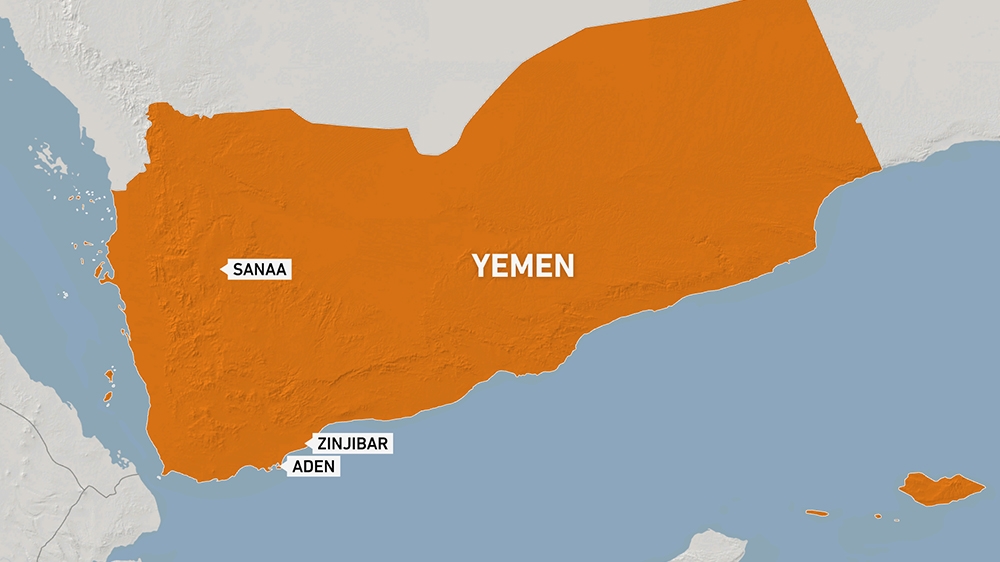 On Monday, the two sides engaged in clashes on the outskirts of Zinjibar, the capital of Abyan province, after the launch of an offensive by pro-government troops, news agencies reported.

An STC official, Nabil al-Hanachi, told AFP news agency his forces had managed to “stop the attack and kill many of them”.

He said the attack was carried out by the military wing of the al-Islah party, which is allied with the government.

Medical sources told the AFP news agency that two government soldiers were killed and 13 wounded, while the separatists had two dead and 11 wounded.

Yemen’s five-year war has shattered the country’s healthcare system and pushed millions to the brink of famine.

The Saudi-led coalition fighting the Houthis has announced a unilateral truce, prompted by a United Nations plea to focus on the coronavirus pandemic, but the rebels have not accepted it and violence has continued.

Aden has been the interim seat of the internationally-recognised government following the takeover of the capital, Sanaa, by the Houthis in late 2014.

The southern city reported most of the country’s 58 coronavirus infections and the government said the political issues with the STC were hampering the fight to contain the pandemic, while the council has accused the government of incompetence and corruption.

Over the past six years, Yemen’s multi-faceted conflict has killed tens of thousands of people, mostly civilians, and triggered what the UN considers to be the world’s worst humanitarian crisis.