At least 24 people were killed and dozens more wounded in a suicide blast claimed by ISIL (ISIS) at a funeral in eastern Afghanistan, according to the local government, in one of two attacks to hit the country on Tuesday.

The ISIL attacker detonated his explosives in the middle of the funeral ceremony in Kuz Kunar district, according to Attaullah Khogyani, spokesman for the governor of Nangarhar province.

Mourners had gathered for the funeral of the commander of the district’s police force, Shaykh Akram, who died of a heart attack on Monday night, when the bomber struck, Khogyani said.

Later on Tuesday night, ISIL claimed responsibility for the attack.

“The jihadist Abdallah al-Ansari hit Afghan security forces and militia allied to Nangarhar, exploding his [suicide] belt … [and] killing and wounding 100 non-believers,” the armed group said in a statement on the Telegram messaging app. 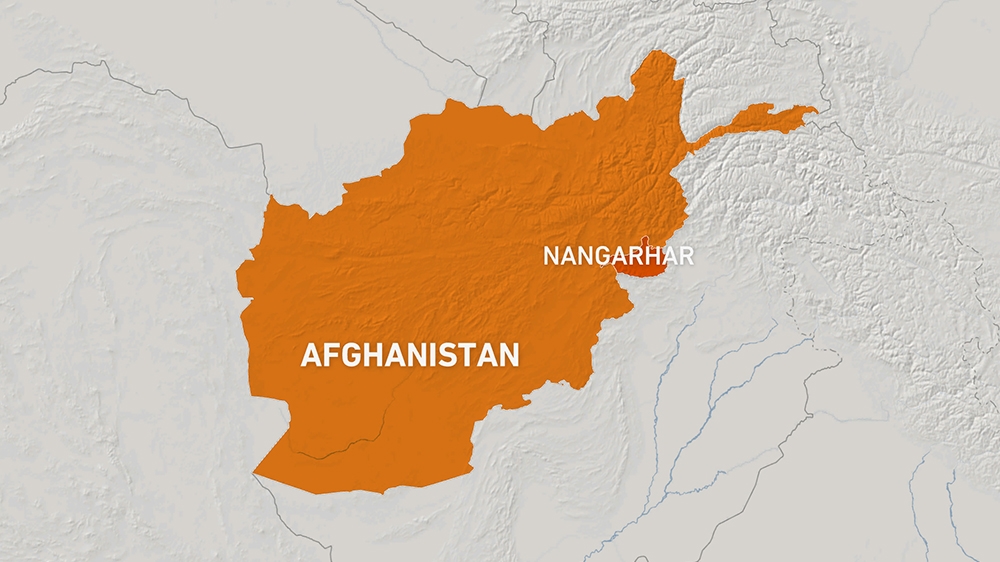 Battle-weary Nangarhar near the Pakistan border has long been a stronghold for both ISIL and the Taliban and has witnessed some of the hardest fighting in recent years.

Separately, attackers stormed a maternity hospital in the western part of the Afghan capital on Tuesday, killing 16 people, including newborn babies and their mothers, setting off a gun battle with police, officials said.

The ISIL no mention of the attack in its statement.

The violence came just a day after four roadside bombs exploded in a northern district of Kabul, wounding four civilians including a child.

The bombings were also claimed by the ISIL, according to the SITE intelligence group.

In March, at least 25 people were killed by a gunman at a Sikh temple in Kabul, which was later claimed by the group.

In recent months, the armed group has suffered mounting setbacks after being hunted by US and Afghan forces as well as Taliban offensives taking aim at their fighters, but it still retains the ability to launch large assaults on urban centres.

The Taliban has largely refrained from launching huge attacks on Afghan cities since February when they signed a landmark withdrawal deal with the US meant to pave the way for talks with the Kabul government.

Under the agreement, the Taliban promised not to target forces from the US-led coalition, but made no such pledge towards Afghan troops and has since stepped up attacks in the provinces.