Taliban attacks in Afghanistan’s north and south have killed at least 11 Afghan soldiers and policemen, the country’s defence ministry and a provincial official said on Monday.

The violence comes even as Afghan President Ashraf Ghani last week announced his 21-member team would negotiate peace with the Taliban, only to have his political opponent, Abdullah Abdullah, reject it as not inclusive enough.

The Taliban has not claimed responsibility for the latest attacks.

According to the defence ministry, the rebels targeted a military checkpoint in a multi-pronged attack in the district of Arghandab in southern Zabul province on Sunday night, killing at least six troops.

In northern Baghlan province, at least five members of the security forces were killed and six others were wounded when their checkpoint came under a Taliban attack on the outskirts of the provincial capital, Puli Khumri, said Mabobullah Ghafari, a provincial council member. That attack also took place on Sunday.

On Monday, a sticky bomb attached to a vehicle detonated in the capital of Kabul, wounding at least four people, said Firdaus Faramraz, a spokesman for the Kabul police chief.

Afghanistan’s political turmoil and the rivalry between Ghani and Abdullah have impeded each step toward talks with the Taliban – negotiations that were supposed to follow a peace deal that Washington signed with the Taliban armed group last month.

The deal calls for the eventual withdrawal of all 13,000 US soldiers from Afghanistan in exchange for guarantees from the Taliban that it would not allow Afghan soil to be used against US security interests. The deal has been touted as Afghanistan’s best chance yet of ending the 18-year-old war, which began following the US invasion of the country.

But Ghani and Abdullah, who also declared himself president in a parallel inauguration ceremony earlier this month, have been locked in a power struggle that has prompted Washington to say it would cut $1bn in assistance to Afghanistan if the two couldn’t “get their act together”.

The Taliban is to send 10 representatives to the US-led coalition base in Bagram, north of Kabul, to oversee the release of their prisoners. That release is also part of the deal signed with the US that calls for the release of 5,000 Taliban and 1,000 government personnel and Afghan troops held captive by the Taliban.

Jawed Faisal, spokesman for the Afghan National Security Adviser’s office, said on Monday that Afghan officials and the Taliban agreed during a video conference that the Taliban should send its technical team to Kabul for face-to-face discussions on the release of Taliban prisoners.

The International Committee of the Red Cross would provide assistance in this matter, Faisal added. 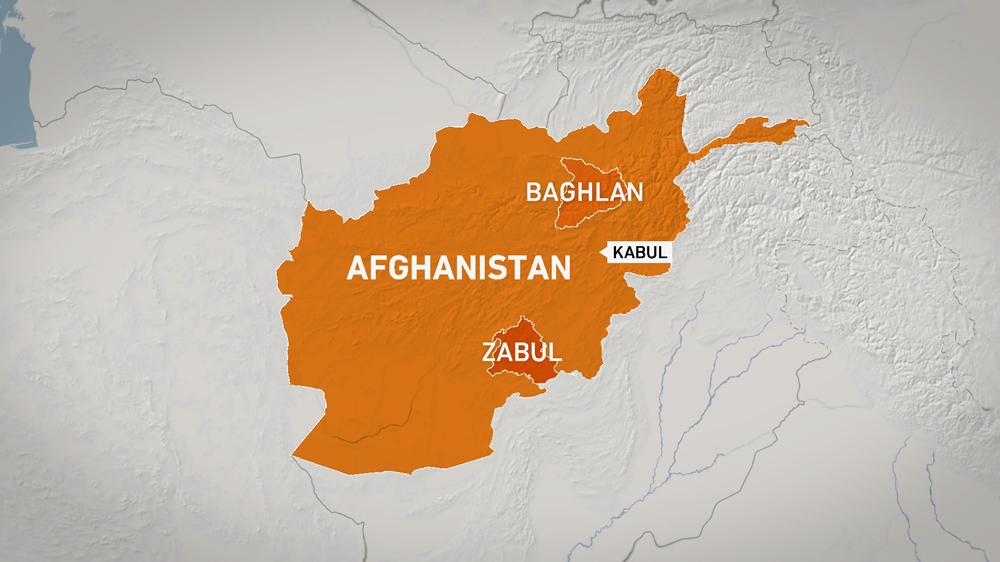