Mexico’s government said on Friday it had detected the first cases of coronavirus infection in two men who had recently travelled to Italy, making the country the second in Latin America to register the virus.

The man is in isolation, he added.

His case is connected to the second case in the northern state of Sinaloa, Lopez-Gatell told a news conference alongside President Andres Manuel Lopez Obrador.

Lopez Obrador urged the population to remain calm and said officials would report daily on the progress of cases.

“We have the capacity to handle this situation,” he said.

During their visit to Italy, both confirmed cases had been in direct contact with an Italian national who resides in Malaysia, the government said.

Previously, Brazil had been the only country in Latin America to report a case of the new coronavirus.

Meanwhile, the Dominican Republic refused to allow a cruise ship headed towards the island to dock at its port amid worries over the virus.

A joint statement by the Public Health Ministry and Port Authority said the captain of the Braemar reported four Filipinos, two British citizens and two US citizens were under medical observation after displaying symptoms of the COVID-19 illness such as fever, coughing, or breathing difficulties.

Fred Olsen Cruise Lines said in an emailed statement that it had reported “a small number of influenza-like cases on board. Our medical team has now advised that they are all feeling better. No guests or crew are, or have been, displaying symptoms that are considered to be consistent with those of coronavirus.”

Officials said the ship was carrying 1,128 passengers and 384 crew members. The cruise line said it was “awaiting advice on the next steps” and “liaising with a number of airlines to secure onward travel for guests.”

“It is our opinion that this is an overreaction by the Dominican Republic,” Fred Olsen said in a written statement.

The cruise line’s website shows the ship had been due to pick up another load of passengers and set off on a new cruise Thursday night. 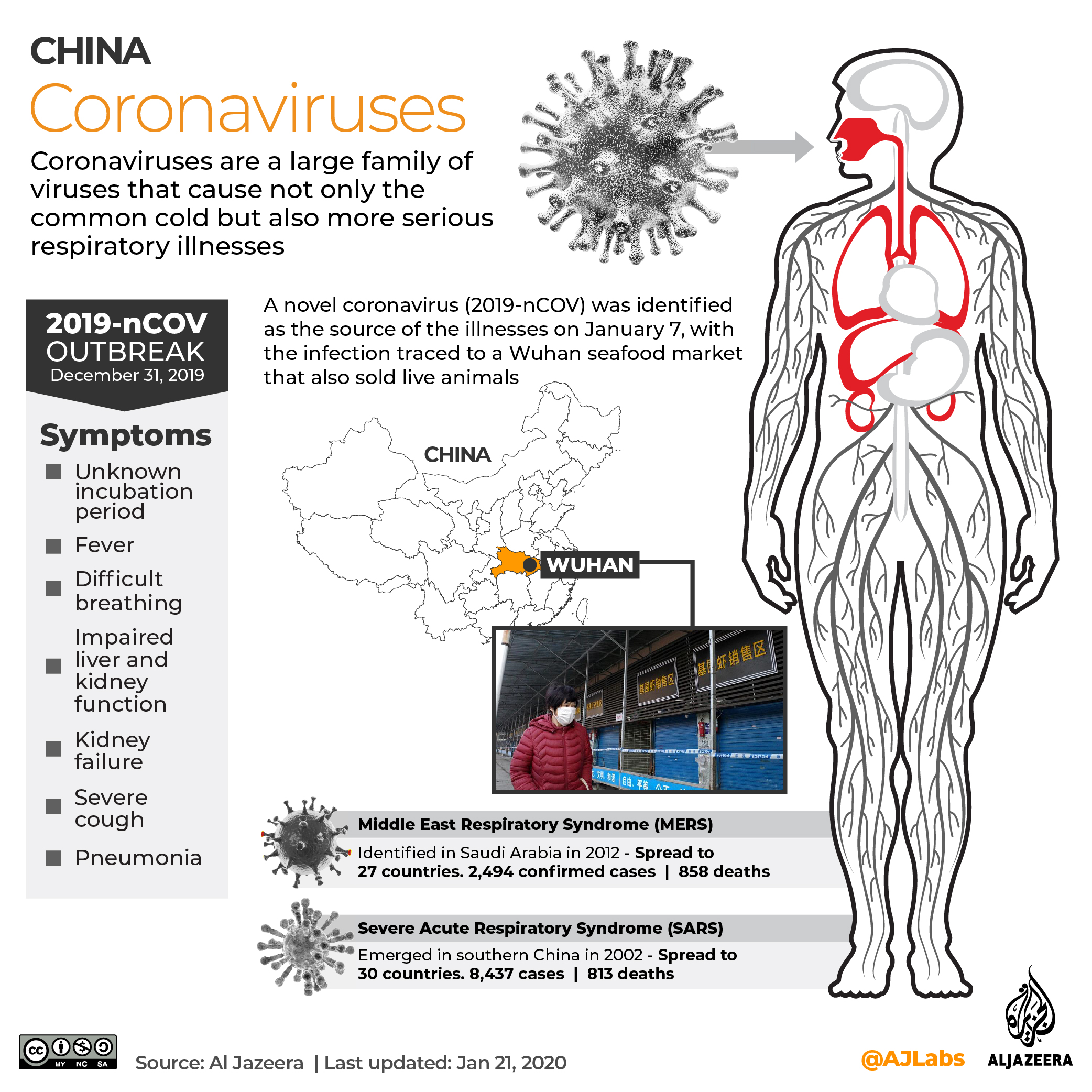 The company said on Friday that “we are in discussion with the relevant authorities on nearby Caribbean islands, as well as a number of airlines, to enable our guests to disembark and secure onward travel for them to return home.”

The Dominican Republic’s public health minister, Rafael Sanchez Cardenas, said the ship already had been barred by another port but did not specify which.

Meanwhile, passengers on another vessel at the Mexican island of Cozumel faced yet another day on board after their ship was turned away from ports in Grand Cayman and Jamaica.

The MSC Meraviglia docked at Cozumel on Thursday. Mexican President Lopez Obrador said passengers would be allowed to disembark.

Lopez Obrador said Mexico had to act with “humanity” after the ship was refused authorisation by the two other nations due to virus fears.

But Alejandra Aguirre, the health secretary of the coastal state of Quintana Roo, said two people had been detected with acute respiratory infections not believed to be the new coronavirus and that other passengers wouldn’t be allowed off until tests on those two came back later Thursday.

The two were identified as a 27-year-old male crew member from the Philippines and a 30-year-old female passenger from France.

MSC said in a statement that the two passengers were now symptom-free and the ship would remain in Cozumel. Assuming clearance to disembark is given, passengers would be free to tour Cozumel through the end of Friday.

The cruise line had expressed frustration with the rejections, which came after it reported the crew member was sick with common seasonal flu.

“The ship is being allowed to dock and the passengers, those who are aboard the cruise ship, can disembark,” Lopez Obrador said, adding that health inspections will be carried out.

“We cannot act with discrimination,” he said. “Imagine if a ship arrived and it wasn’t even allowed to dock, and they were told, ‘Keep going on your way, see where you can dock.’ That is inhuman.”

“We cannot close our ports, nor can we close our airports,” he added.