Greece and Bulgaria boosted border patrols on Friday after Turkey said it would no longer prevent refugees from going to Europe as fighting raged in Syria’s Idlib province.

“They will not enter the country. They are irregular migrants, we won’t let them enter,” a government official told Reuters news agency. “Greece has tightened the guarding of its land and sea borders to the maximum degree possible.”

A police source told AFP news agency that border patrols had been doubled and a general call for heightened readiness issued.

“Everything is under control, there is no reason for concern,” the source said.

“We have data about a lot of crowding… We are tightening maximum control at the border,” Borissov said during a government meeting, adding he was arranging a phone call with Turkish President Recep Tayyip Erdogan.

The European Commission said on Friday that Turkey has not officially announced a change to its policy on refugees in its country.

“I would like to stress that there was no official announcement from the Turkish side about any changes in their asylum seeker, refugee or migrant policy,” a spokesman for the EU’s executive told a news briefing.

“So from our point of view the EU-Turkey statement … still stands and we expect Turkey to uphold its commitments.

Al Jazeera’s John Psaropoulos, reporting from Athens, said the situation was “a European nightmare” as “the floodgates [are] being opened”.

“European officials are still mulling over whether this is simply a threat or whether it’s in earnest,” he said.

He noted that the Greek demarcation with Turkey includes a 160km (99-mile) land border, which is constantly patrolled, and a maritime border of about 1,000km (621 miles), where Greece has some 40 coastguard vessels working around the clock.

“At the moment the Greeks are not observing any mass influx of people on land or sea borders. They are staying in touch with European Union authorities to coordinate should the need for more equipment, cameras, vessels, arise,” he said.

Earlier on Friday, Turkish officials were quoted as saying Ankara would no longer stop Syrian refugees from reaching Europe.

The development came as hundreds fled Syria across the Turkish border, escaping intensifying battles that killed and wounded dozens of Turkish troops.

In anticipation of the imminent arrival of refugees from Idlib, Turkish police, coastguard and border security officials were ordered to stand down on refugees’ land and sea crossings towards Europe, one official told Reuters news agency.

“We have decided, effectively immediately, not to stop Syrian refugees from reaching Europe by land or sea,” said the official, who requested anonymity.

“All refugees, including Syrians, are now welcome to cross into the European Union.” 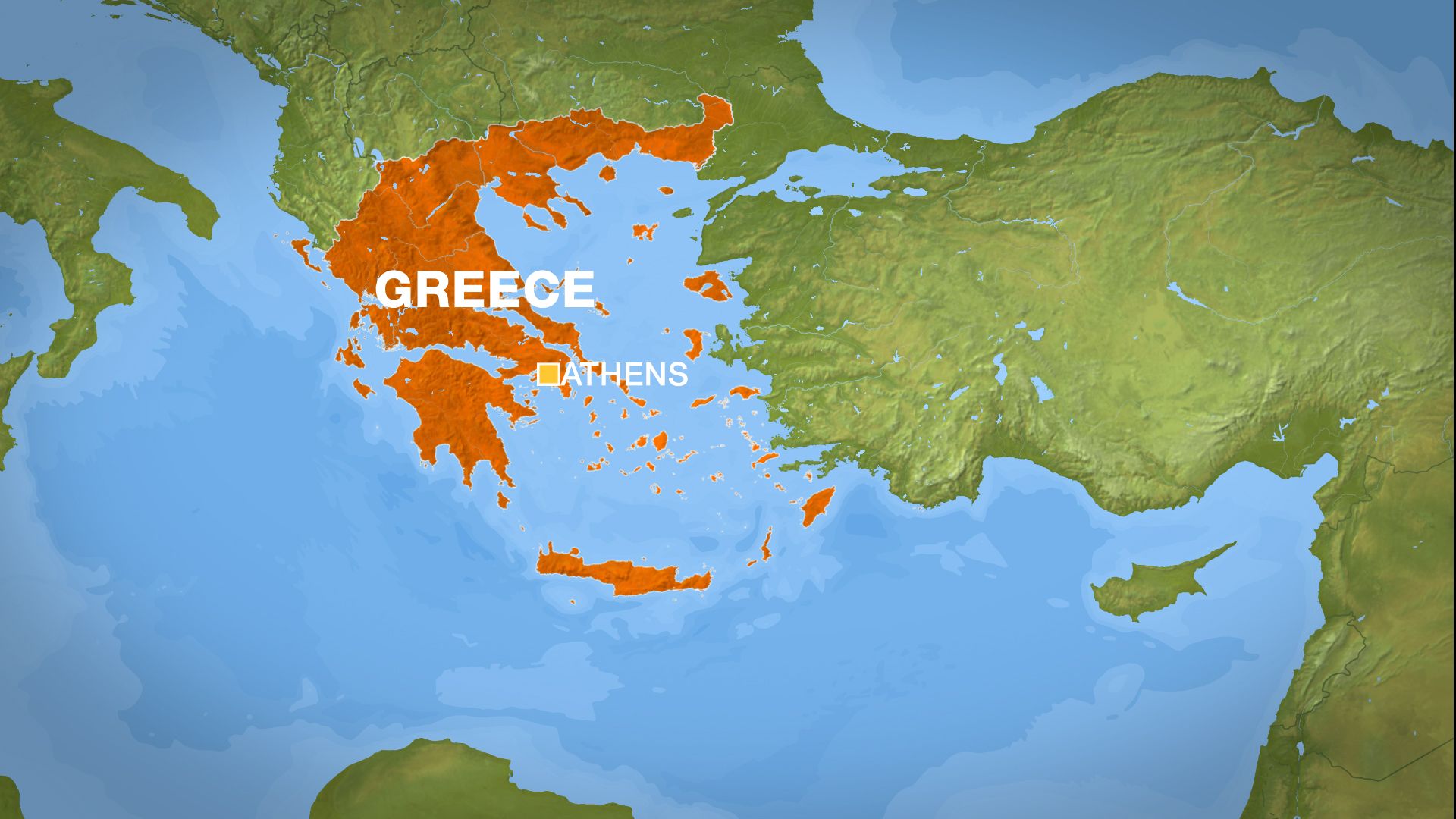 Turkish media showed video on Friday of migrants, some walking through fields with backpacks.

The Demiroren news agency reported about 300 migrants, including women and children, were walking northwest towards Turkey’s border with Greece.

Erdogan has repeatedly threatened to “open the gates” for migrants to travel to Europe.

The move would reverse a pledge Turkey made to the EU in 2016 and could draw Western powers into the standoff over Idlib and stalled negotiations between Ankara and Moscow.

Approximately one million civilians have been displaced to near the Turkish border since December as Syrian government forces, backed by Russian air power, seized territory from Turkey-backed Syrian rebels.

It created the worst humanitarian crisis in a nine-year war that has already displaced millions and killed hundreds of thousands.

The United Nations and others have called for an immediate ceasefire but three rounds of talks between Ankara and Moscow have failed to reach a deal and the fighting has raged on.

Governing party spokesman Omer Celik told CNN Turk on Friday that Ankara was not in a position to “hold” refugees any longer and called on the EU to do more.

The burden of hosting refugees “is too heavy for any single country to carry”, one official was quoted as saying.

Nearly 300 migrants arrived in Edirne province on the border with Greece in a bid to go to Europe, DHA news agency reported.