Google will lift its temporary ban on election-related advertisements on December 10, it said on Wednesday.

Google’s pause of election ads, which came into effect after polls closed in the United States presidential election on November 3, was one of its measures to combat misinformation and other abuses on its site.

Google said in an email to advertisers seen by Reuters that “we no longer consider the post-election period to be a sensitive event.”

Major online platforms have been under pressure to police misinformation about the election on their sites – falsifications that continued to proliferate on social media after Election Day.

“We will still rigorously enforce our ads policies, which strictly prohibit demonstrably false information that could significantly undermine trust in elections or the democratic process, among other forms of abuse,” Google said in a statement on Wednesday.

When Google announced the ban to advertisers in September, a spokeswoman said that it would be in place for a minimum of a week and that factors such as whether there was civil unrest would impact when it was lifted.

Facebook, which introduced a temporary ban on political and issue ads, said in November that its post-election pause on political ads would likely last another month. Facebook did not immediately reply to a Reuters question on when it would lift its ban.

The extensions of the ad pauses raised concerns from campaigns and groups eager to reach voters for key Georgia races on January 5. These runoff races are set to decide control of the US Senate.

Google’s ban applied to election-related ads on its ad-serving platforms, including its video-streaming service YouTube and Google Ads.

In a separate announcement, YouTube on Wednesday said that it would start removing content that alleges election fraud or technical errors, arguing that “enough states have certified their election results to determine a President-elect”. 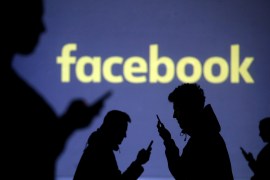 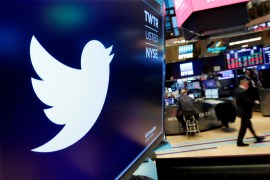 Twitter to impose misinformation limits ahead of US election 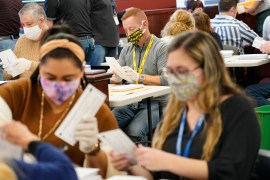 US election plagued by online misinformation about vote counting

Facebook and Twitter flag multiple posts from the president in a real-time test of their rules on misinformation.