New variants of the coronavirus have now been reported in at least 31 countries worldwide. One of these new strains named VUI-202012/01 was first reported in the United Kingdom on December 14 and is said to be up to 70 percent more transmissible than the previously dominant strain in the UK.

This means it is spreading faster in the UK, making the pandemic there even harder to control and increasing the risk it will also spread swiftly in other countries.

So far, there is no indication to believe the new mutation is any deadlier, or more likely to be able to evade vaccines or treatments.

The map and list below shows which countries have so far reported cases of the new strains of coronavirus. 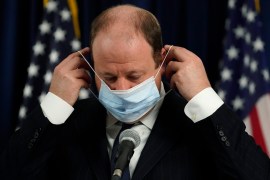 US detects first case of COVID-19 variant in Colorado

Man with no travel history first confirmed US case of COVID strain that UK scientists believe is more contagious. 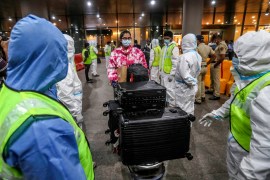 All six patients, who returned from the UK, have been kept in isolation, India’s health ministry said in a statement. 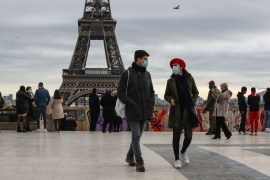 Which countries have reported new variants of COVID-19?

Three new variants of the coronavirus have been detected in recent weeks, spreading to at least 13 countries worldwide.