Russia’s two-shot Sputnik V COVID-19 vaccine will cost less than $20 per person on international markets and will be free of charge for Russian citizens, according to a statement on the official Sputnik V Twitter account.

The announcements come as several drugmakers unveil positive interim data in a scientific race to curb the global pandemic.

British drugs group AstraZeneca and the University of Oxford, which has pledged it will not make a profit on the vaccine during the pandemic, has reached agreements with governments and international health organisations that put its cost at about $2.50 a dose.

Pfizer’s vaccine costs about $20 a dose, while Moderna’s is $15-25, based on agreements the companies have struck to supply their vaccines to the US government.

The Russian drug is named Sputnik V after the Soviet-era satellite that triggered the space race, a nod to the project’s geopolitical importance for Russian President Vladimir Putin.

RDIF has said as of November 11, no serious side effects had been reported during the Sputnik V phase three trial.

Some volunteers had short-term minor adverse effects such as pain at the injection site and flu-like symptoms including fever, weakness, fatigue, and headaches, it said. 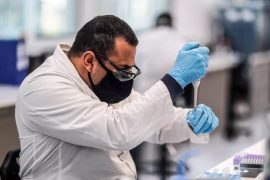 UK group is the latest drugmaker to unveil positive interim data in a scientific race to curb a global pandemic. 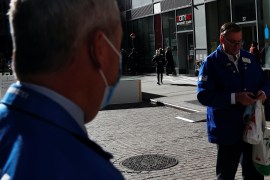 US stocks kick off a fresh week on a high note on promising trial results from Oxford-AstraZeneca COVID-19 vaccine. 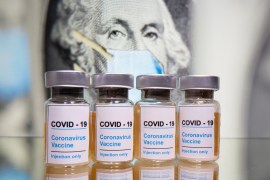 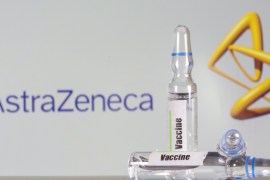