At least 27 passengers have been killed and more than a dozen others injured in Indonesia after a bus plunged into a ravine in the southern part of Sumatra island, officials said.

Pagar Alam police spokesman Dolly Gumara was quoted by AFP news agency as saying that the bus plunged 150 metres (500 feet), and ended up in a river.

“It crashed into the concrete road barrier before plunging into the ravine. Some people are still trapped inside the bus,” Gumara said, adding that no other vehicle was involved.

Many of the fatalities and survivors were taken to Pagaralam’s Basemah Hospital.

The retrieval of the victims was still under way on Tuesday morning, according to the report.

Survivors told authorities that the bus’s brakes apparently malfunctioned, but police were investigating the cause of the accident, Gumara said.

Road accidents are common in Indonesia due to poor safety standards and infrastructure in many rural areas.

In September, at least 21 people died when a bus plunged into a ravine in West Java’s Sukabumi region.

Several months earlier, 12 people were killed and dozens more injured when a passenger tried to wrest control of a bus steering wheel following an argument with the driver on the same toll road in West Java as Thursday’s accident. The bus smashed into two cars, causing a truck to roll. 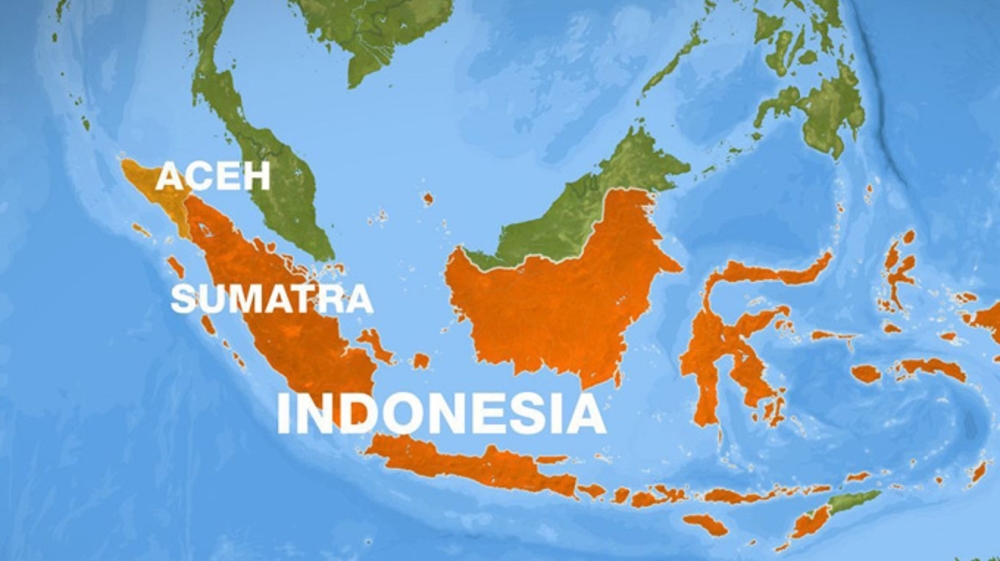