Ratko Mladic, a former Bosnian Serb commander, was sentenced to life imprisonment on Wednesday for committing genocide and other war crimes during the Balkan war.

This graphic looks at how the Tribunal has dealt with the 161 accusations. 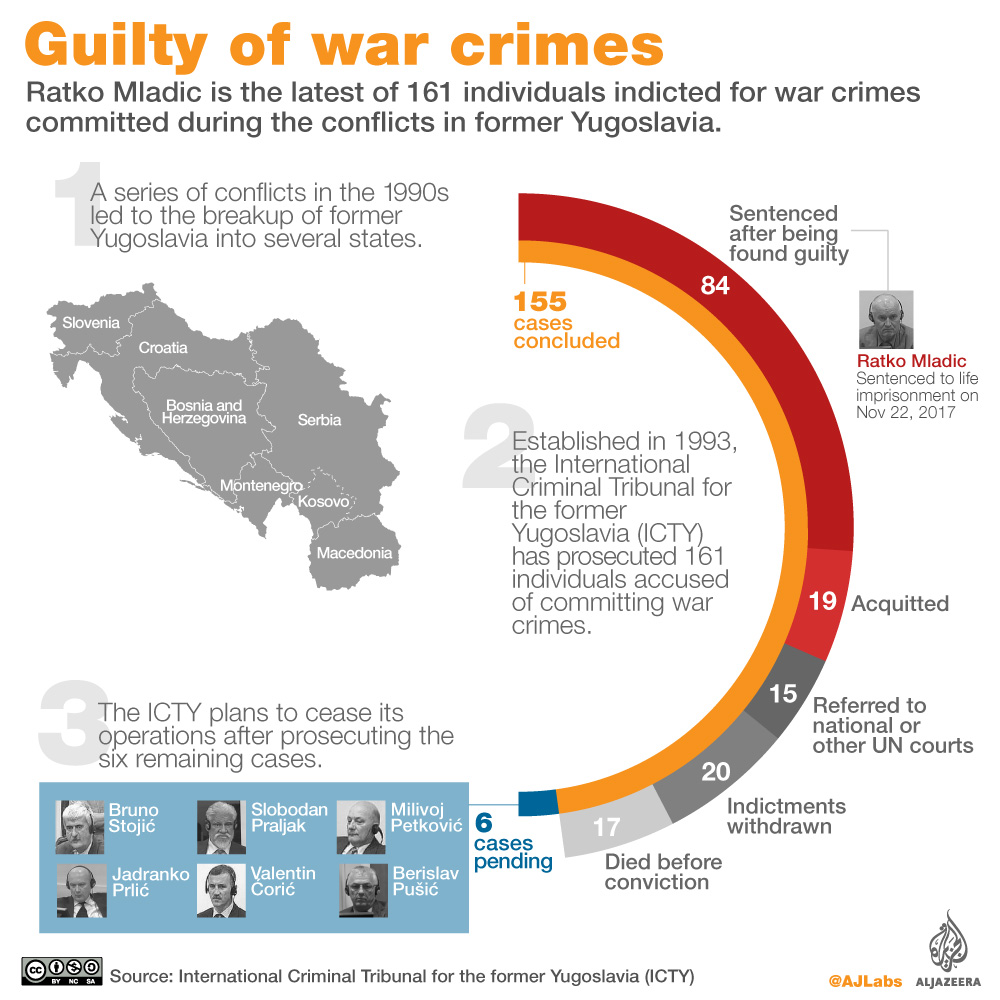 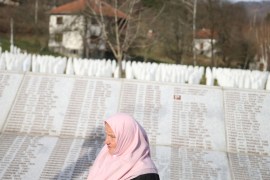 Ratko Mladic sentenced to life in prison for genocide 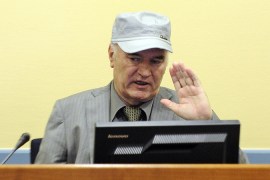 Unless Mladic’s legacy is addressed in the rest of Bosnia, the outcome of his trial in The Hague may be merely symbolic.