A female suicide bomber has blown herself up in the northwestern Turkish city of Bursa, senior security and government officials said.

“The only death we’re hearing was herself ” Turton said. Officials put the number of wounded at 13.

The attack comes shortly after the United States embassy issued an emergency warning telling its citizens to avoid tourist attractions due to the threat of attacks.

Turkey has been hit by a number of bomb attacks over the past year as it battles the Islamic State of Iraq and the Levant (ISIL) group, and Kurdish separatist fighters.

Turkish armed forces are involved in military operations against both. 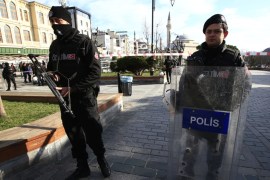 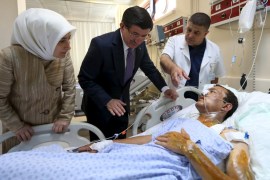 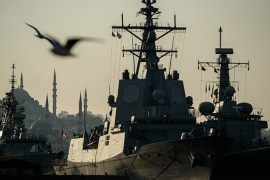