A delegation from Yemen’s Houthi were in Saudi Arabia, the Kingdom’s ambassador to the United Nations has said.

Abdallah al-Mouallimi told Al Jazeera on Thursday that the meeting resulted in a reduction of tensions on the border and an exchange of prisoners.

“We will continue to open our arms and our hearts to the possibility of dialogue with everybody,” Mouallimi told Al Jazeera’s UpFront.

His comments came as a spokesperson for the Saudi-led coalition announced that major combat operations were coming to an end.

However, Mouallimi said that if the Yemeni government “ask us to continue the military campaign, of course we will”.

READ MORE: Military action in Yemen: Who’s for, who’s against?

Saudi Arabia and its allies launched air raids in March 2015 against the mostly Shia rebels who control large parts of Yemen. Saudi Arabia fears the Houthis will give its regional rival, Iran, a foothold on the Arabian Peninsula.

More than 6,000 people have been killed in the conflict since the intervention began, according to the United Nations.

UN officials have called on the Saudis to stop the campaign 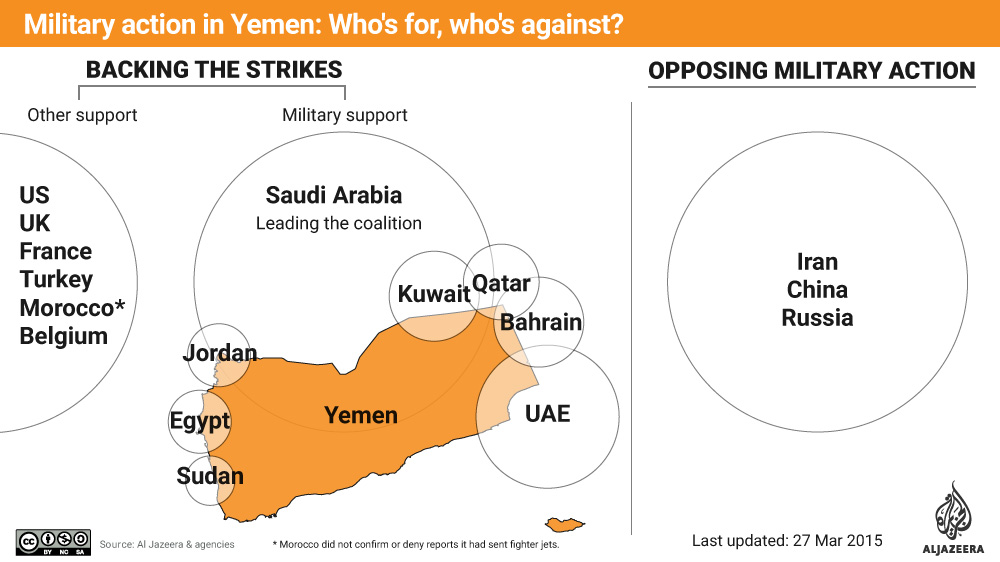