Syria had a population of 22 million people back in 2011.

But there’s a very different picture now after four years of a brutal civil war.

Twelve million people have been forced from their homes – that’s more than half the population.

Al Jazeera’s Mereana Hond takes a look at how Europe’s refugee crisis sits within the greater catastrophe being endured. 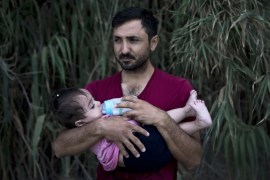 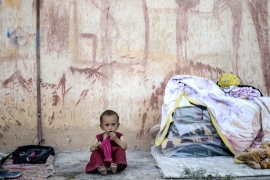