The donation “will be allocated according to a well-devised plan throughout the coming years”, he said, but stressed there was no time limit for the donation to be spent.

Alwaleed said he would head a board of trustees tasked with spending the funds, adding the pledge would still be used after his death “for humanitarian projects and initiatives”.

At a press conference, he said his pledge was modelled on The Bill and Melinda Gates Foundation in the US.

In addition to media investments, Kingdom Holding has interests ranging from the Euro Disney theme park to Four Seasons hotels and Citigroup, according to the AFP news agency.

He is constructing a tower in the Red Sea city of Jeddah which is to rise more than one kilometre to be the world’s tallest building.

Earlier this year, Alwaleed opened a pan-Arab news channel in Bahrain but authorities there shut down the station after less than 24 hours on air and a new home is being sought.

Alwaleed last week in Paris signed a letter of intent with France’s CDC International Capital (CDC IC) to create the first French-Saudi investment fund, worth up to $400m.

A separate deal saw a French consortium and CDC IC invest about $150m in Kingdom Holding.

Alwaleed told reporters he has already donated a total of $3.5bn over more than 35 years through his Alwaleed Philanthropies.

The charity has distributed houses and provided electricity to isolated Saudi communities, while supporting other projects around the world. 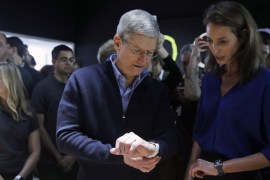 Cook says he will set aside money for his 10-year-old nephew’s college education, and give the rest away before he dies. 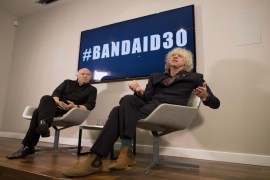 Does charity have an ‘image problem’?