France is investigating allegations that its peacekeepers sexually abused children in the Central African Republic after a leaked UN report said victims as young as eight were raped in exchange for food and money.

The French government “was made aware at the end of July 2014 by the UN’s high commissioner for human rights of accusations by children that they had been sexually abused by French soldiers”, the defence ministry said in a statement on Wednesday.

An investigation was opened shortly after by Paris prosecutors, it said.

French President Francois Hollande vowed to “show no mercy” if the troops were found guilty.

The children were saying that they were hungry and they thought that they could get some food from the soldiers. The answer was 'if you do this, then I will give you food'.

“If some soldiers have behaved badly, I will show no mercy,” he told reporters.

The abuse was alleged by around 10 children, the ministry said, and reportedly took place at a centre for displaced people near the airport of the capital Bangui between December 2013 and June 2014.

UN spokesman Farhan Haq confirmed that UN rights investigators had conducted a probe last year following “serious allegations” of child abuse and sexual exploitation by French troops, and had suspended a staff member for leaking the report in July.

The report was given to Britain’s The Guardian newspaper by the US-based advocacy group AIDS-Free World, which is calling for a commission of inquiry to be set up on sexual misconduct by peacekeepers.

Al Jazeera’s Diplomatic Editor James Bays, reporting from the UN headquarters in New York, said that even though the French military said an investigation was under way on their behalf, the incident is potentially embarrassing for the UN.

“Until now, the one person who has been punished for anything is that UN human rights official who raised the alarm,” he said.

Paula Donovan, co-director of AIDS-Free World, said the report detailed interviews with six children, aged eight to 15, who approached the French soldiers to ask for food.

“The children were saying that they were hungry and they thought that they could get some food from the soldiers. The answer was ‘if you do this, then I will give you food’,” Donovan told AFP news agency.

The report by the UN human rights office was commissioned amid fears of sexual abuse against children last year as tens of thousands were displaced by fighting and unrest in the country.

The UN employee accused of the leak, Swedish national Anders Kompass, is based in Geneva and turned the report over to French authorities because his bosses had failed to take action, The Guardian reported.

He has been suspended and faces dismissal for breaching protocol, the paper said.

But UN officials said Kompass passed on the confidential document before it was presented to senior officials in the Office of the High Commissioner for Human Rights, suggesting that senior UN officials were not even aware of the report’s findings when it was leaked.

“This constitutes a serious breach of protocol, which, as is well known to all OHCHR officials, requires redaction of any information that could endanger victims, witnesses and investigators,” said Haq.

While the UN did not identify the source of the leak, it asserted that “such conduct does not constitute whistleblowing”. 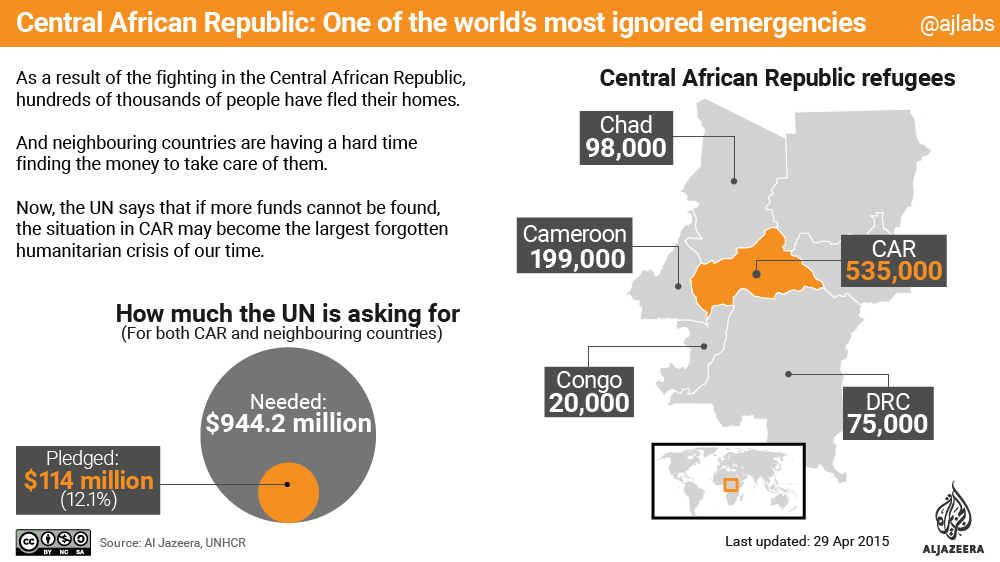