The US government has said it is ” tremendously sorry”  for killing two hostages held by al-Qaeda during a counterterrorism operation in the border region of Afghanistan and Pakistan earlier this year.

The White House said on Thursday that American Warren Weinstein and Italian Giovanni Lo Porto were killed in a drone strike in January in an operation targeting an al-Qaeda-associated compound.

US President Barack Obama said Washington had worked with Italy to retrieve Weinstein and Lo Porto and the mission was “fully consistent” with guidelines for conducting counterterrorism missions in the region.

“Based on the information and intelligence we have obtained, during a counter-terrorism operation we accidently killed Warren and Giovanni this January,” Obama said.

“As president and as commander-in-chief, I take full responsibility for all our counter-terrorism operations, including the one that inadvertently took the lives of Warren and Giovanni.

“It is a cruel and bitter truth, during the fog of war mistakes happen.”

Weinstein was abducted in August 2011 in the eastern Pakistani city of Lahore after attackers broke into his home.

The 73-year-old was the country director in Pakistan for JE Austin Associates, a US-based firm that advises a range of Pakistani business and government sectors.

He was seen in a video released in May 2012 asking for Obama to intervene on his behalf and in December that year, Ayman al-Zawahri, al-Qaeda’s leader, promised to free him if the US stopped airstrikes in Afghanistan, Pakistan, Somalia and Yemen.

Elaine Weinstein released a statement on Thursday saying that the ultimate responsibility for her husband’s death laid at the hands of his captors – but also expressed disappointment in how the US and Pakistan governments had handled the situation.

“We were so hopeful that those in the US and Pakistani governments with the power to take action and secure his release would have done everything possible to do so and there are no words to do justice to the disappointment and heartbreak we are going through,” her statement said.

“Unfortunately, the assistance we received from other elements of the US Government was inconsistent and disappointing over the course of three and a half years.

“We hope that my husband’s death and the others who have faced similar tragedies in recent months will finally prompt the US Government to take its responsibilities seriously and establish a coordinated and consistent approach to supporting hostages and their families.” 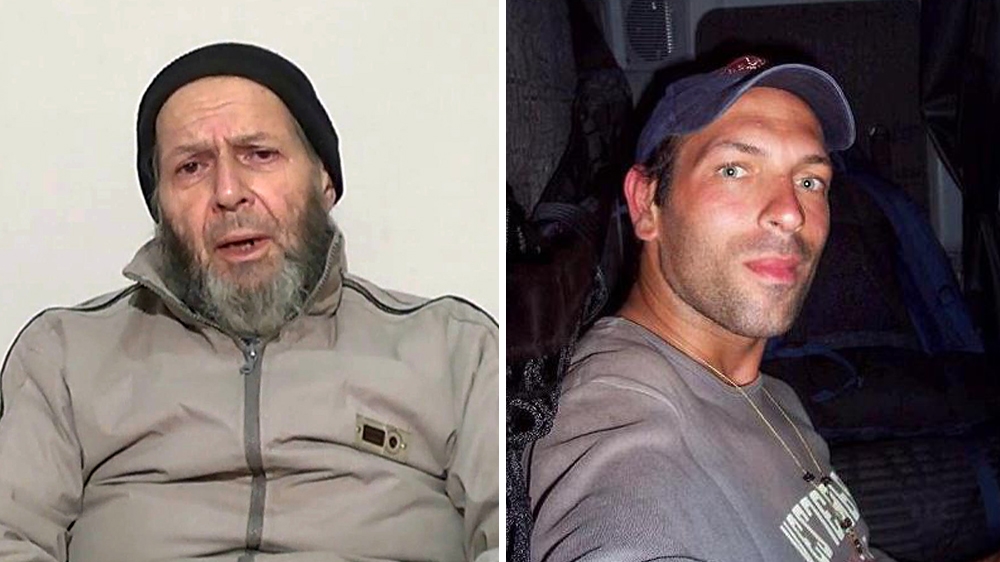 Italian aid worker Lo Porto, 39, had been missing in Pakistan since January 2012.

Lo Porto joined the German aid group Welthungerhilfe in October 2011 and was working as a project manager in Pakistan’s Multan region when he was kidnapped together with German Bernd Muehlenbeck.

The White House said that the strike resulted in the death of US al-Qaeda leader, Ahmed Farouq.

Officials also concluded that Adam Gadahn, an American who had served as a spokesman for the armed group, was killed in a separate US operation in January.

The US said Farouq and Gadhan were not “specifically targeted” in the January operations, nor did the US have information “indicating their presence at the sites”.

Gadahn, who was also known as ‘Azzam the American,’ grew up in Los Angeles and moved to Pakistan after converting to Islam.

He had been involved in several propaganda campaigns for al-Qaeda, some of which threatened attacks against the US.