An international gang of cybercriminals has stolen up to $1bn from banks and financial institutions around the world in what could be one of the biggest banking breaches ever recorded.

Kaspersky Lab, a Russian security company, said on Monday that hackers had infiltrated more than 100 banks in 30 countries in the past two years.

The hackers were then able to get into the internal network and track down administrators’ computers for video surveillance.

Once the hackers become familiar with the banks’ operations, they use that knowledge to steal money without raising suspicions, programming ATMs to dispense money at specific times or setting up fake accounts and transferring money into them.

Kaspersky did not identify the targeted banks and said it was working with Europol and Interpol to investigate the attacks.

In one case, a bank lost $7.3m through ATM fraud, while in another example, a financial institution lost $10m after the attackers exploited its online banking platform.

Sanjay Virmani, director of Interpol’s Digital Crime Centre, said the attacks highlight “that no sector can consider itself immune to an attack and must constantly address their security procedures”.

Most of Carbanak’s targets were in Russia, the US, Germany, China and Ukraine, although Kaspersky said the attackers could be expanding throughout Asia, the Middle East, Africa and Europe.

It said the ring included hackers from Europe, including Russia and Ukraine, as well as China. 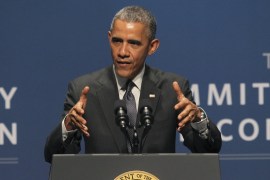 US president asks executives to work with his administration to improve US cyber defences against cyber attack. 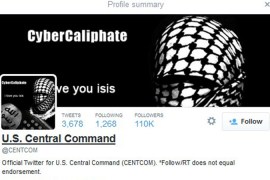 ‘No operational impact’ in US Centcom hacking 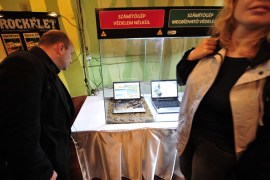