A gas tanker truck ignited an inferno at a crowded industrial gas plant in Nigeria, reportedly killing more than 100 people lining up to refill their cooking gas cylinders.

The disaster took place on Thursday in Nnewi, a predominantly Christian community in southeast Nigeria, as residents were rushing to refill their gas cylinders in time for Christmas.

The extent of the death toll was not immediately clear.

By the time firefighters managed to put out the blaze, an Associated Press reporter said they counted the remains of more than 100 corpses.

But in an interview with Al Jazeera, the plant’s manager Peter Nwosu said he was unable to confirm the toll.

He denied reports that the death toll had surpassed 100 and said more details would be known following an assessment at the site on Friday morning.

According to a witness quoted on the site, the accident happened at 11am local time on Thursday. 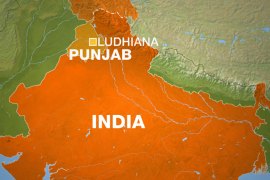 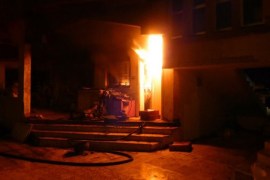 At least 25 killed and more than 100 injured in blaze in Jizan, which began on floor housing ICU and maternity ward. 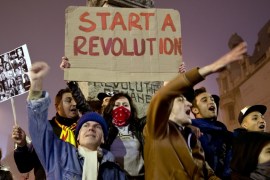 Specialist treatment fails to save some injured in Bucharest blaze as former mayor is arrested over safety negligence.