Jordan will play a role in the negotiations for a final settlement in the long-running conflict between Palestinians and Israelis, the kingdom’s prime minister has said.

In an interview with Al Jazeera, Abdullah Ensour said Jordan’s involvement in the talks should not be perceived as an intervention by the kingdom. Instead, it should be viewed as a way for protecting Jordanian interests, including rights of Palestinian refugees many of whom have found shelter there, he said.

Speaking about ties with other countries in the region, the prime minister claimed that relations with Egypt had improved and said the kingdom backed a plan to build an oil pipeline linking Iraq to Jordan and Egypt. He said the project would foster closer ties between the three countries.

Ensour also denied that ties between Jordan and Qatar had turned frosty. He, however, confessed to differences in opinion over plans to resolve the current Syrian crisis.

In the interview which covered both foreign and domestic issues, Ensour stressed his plans to hold consultations with parliament over fixing electricity tariffs in Jordan. He denied that the International Monetary Fund had stipulated an increase, saying the organisation had only recommended downsizing public expenditure. He pointed out that government subsidies for the electricity supply caused an annual budget deficit to the tume of $1.75bn.

He denied claims that Jordan’s intelligence agency was opposed to his government line-up and maintained that security authorities never interfered with his work. 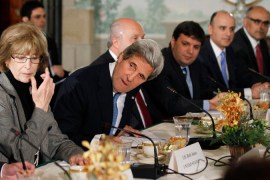 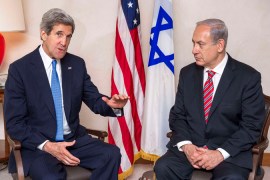 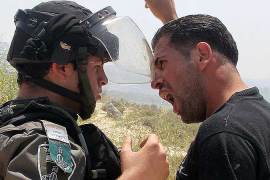