US Secretary of State John Kerry has acknowledged “mistakes” and asked Afghan President Hamid Karzai to allow American forces to enter Afghan homes in “exceptional circumstances” in a phone call.

The call happened on Tuesday as the two sides rushed to finalise the wording of a draft security agreement ahead of a meeting of tribal elders who must approve the deal.

Deep divisions in Afghanistan over legal immunity for American soldiers and contractors as well as night raids have threatened to derail diplomatic efforts to keep thousands of American soldiers in the country beyond next year’s withdrawal deadline.

The issue has taken on added urgency amid a spike in violence that has raised fears the Afghan forces are not ready to take over the battle against the Taliban and al-Qaeda linked groups without more training.

Night raids by American forces have been one of the biggest issues in the 12-year-old war and an agreement to allow them to continue, even on a conditional basis, would clear a major obstacle that has held up the pact.

US officials said on Monday that Karzai had conceded that the Americans could maintain exclusive legal jurisdiction over US soldiers and contractors after 2014 as part of the deal.

Also on Tuesday, Susan Rice, Obama’s national security adviser, told CNN in an interview no apology was in the works.

“There is not a need for the United States to apologise to Afghanistan. Quite the contrary,” she said.

“That is not on the table.”

The US declined to release specific details about the negotiations and stressed nothing was final until the gathering of elders, known as the Loya Jirga, makes its decision.

Approval by the traditional council of 3,000 prominent Afghans that begins meeting on Thursday was by no means guaranteed.

The group can revise or reject any clause of the draft agreement, and a flat-out rejection would most likely prevent the Afghan government from signing it.

Even if it is approved, the final decision will be made by Parliament.

The US wants to keep as many as 10,000 troops in the country to train and mentor the Afghan national security forces and go after the remnants of al-Qaeda.

If no security agreement is signed, all US troops would have to leave by the end of 2014. 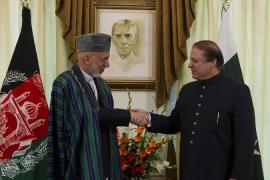 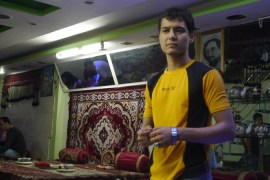 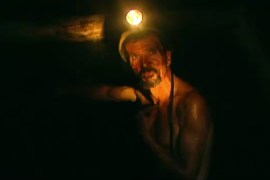 Conditions in mines are dangerously primitive and muscle power rules as machinery is antiquated. 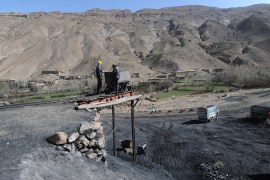 Afghan mines among world’s most dangerous

Afghanistan has huge mineral deposits, but the underground wealth is unlikely to enrich vulnerable workers.