Life in the small, northwest Syrian town of Salma has become hell, says one paediatrician who decided to stick around.

Where 10,000 people once lived tucked into the hills of the Idlib governorate, now only a few remain.

The Syrian army has stationed tanks above even unimportant Salma, and their shelling is unpredictable and deadly.

Civilians and rebels mix in the town’s shattered streets, where life goes on as best it can. 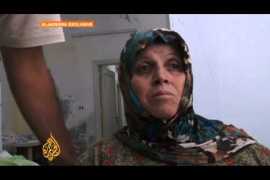 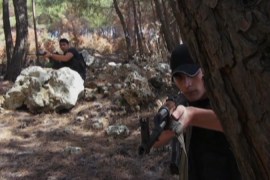 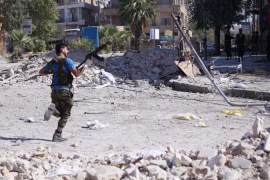 Risking life to report from Aleppo

Al Jazeera correspondent gives a first-hand account of the battle in the Syrian city, having survived an air raid. 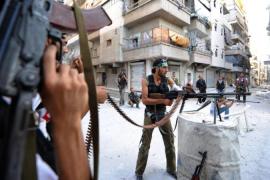