Demonstrations have continued in Canadian city of Montreal despite the introduction of a new law aimed at ending three months of protests against proposed tuition fee increases.

More than 300 people were arrested and at least 10 injured on Monday, following clashes between protesters and police, authorities said.

Quebec’s provincial government had passed an emergency law on Friday restricting protests, including a requirement that police be informed eight hours before and told the route of any demonstration that includes 50 or more people.

But the new law has only served to fuel the student movement. Student groups have panned the law and said they would challenge it in court and continue demonstrations.

Authorities gave no estimate of the number of protesters, but local media said several thousand had gathered in central Montreal at the start of the demonstration.

Four officers also were lightly injured during the night of clashes, which ended with the arrests of 305 people, most of whom were later released.

Authorities had declared the protest “illegal” minutes after it began because organisers had not given police advance warning as required by the new law enacted on Friday.

While the new legislation is unpopular among students and rights groups, a poll published the day after legislation was passed showed two-thirds of Quebecers supported it.

A major demonstration is scheduled on Tuesday to mark the 100th day of protest. Montreal police said more than 200 demonstrations have taken place since the student movement began in February.

The conflict has caused considerable social upheaval in the French-speaking province known for having more contentious protests than elsewhere in Canada.

Quebec Premier Jean Charest has refused to roll back the tuition hikes of $254 per year over seven years. Quebec has the lowest tuition rates in Canada and even after such an 80 per cent increase, it would remain among the lowest in the country.

Michael Moore, the activist and filmmaker, also gave his support to the students, featuring links about the issue on his website.

Please enable JavaScript to view the <a href=”http://disqus.com/?ref_noscript”>comments powered by Disqus.</a> 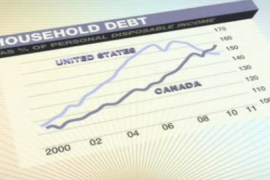 Canada surpasses the US in consumer debt, as government asks citizens to borrow less. 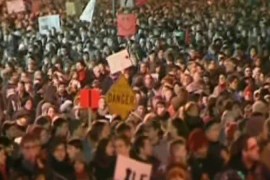 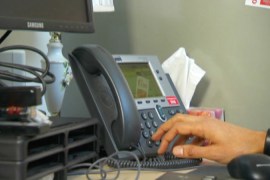 At least 30,000 people said to have received calls directing them to wrong polling stations during 2011 poll. 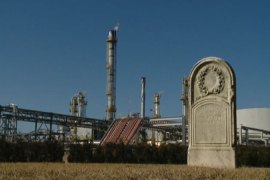