People all across the People’s Republic of China and throughout the Chinese diaspora are preparing to mark the start of the new year on Sunday.

Legend has it that Chinese people descended from the dragon and many believe the powerful creature is auspicious, despite years of authoritarian rule and government discouragement of superstition.

In a tradition that has continued for thousands of years, the Chinese have named each year after an animal – in a 12-year cycle. 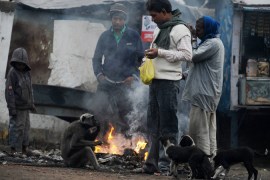 A cold, wet and foggy New Year in India 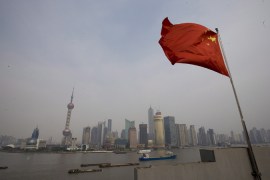