A new report by Amnesty International and Human Rights Watch states that atrocities are being committed by the Khartoum government in South Kordofan.

The region is being bombed by government forces on an almost daily basis. Aid is thus being prevented from reaching thousands of civilians.

[Disclaimer: This video contains explicit footage. Your discretion is advised.] 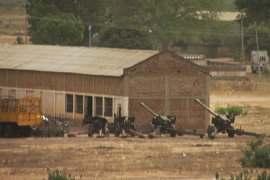 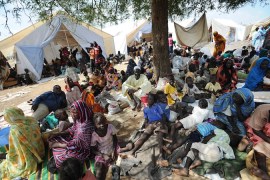 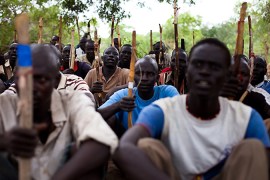