Three policemen have been killed in a suicide bombing in Afghanistan’s southern Kandahar province.

Police were tracking the bomber when he detonated his device in the city of Spin Boldak on Monday.

Further details were not immediately available.

The attack was the second suicide bombing in four days against police in the Spin Boldak area, near the Pakistan border.

At least 16 civilians and a police commander were killed in an attack in a public bathhouse in the city on Friday.

More than 20 others were injured in that blast, for which the Taliban claimed responsibility.

The south has traditionally been the Taliban’s stronghold but suicide attacks targeting civilians in public places are relatively rare.

The attacks come after the end of the bloodiest year of a war that has now dragged on for more than nine years.

The United Nations has said 2,412 civilians were killed and 3,803 wounded between January and October last year, a 20 per cent increase from 2009.

A record 711 foreign troops were killed in 2010, according to monitoring website www.iCasualties.com ,
compared to 521 for 2009.

Afghan security forces have been hit even harder than foreign troops. A total of 1,292 Afghan police and 821 Afghan soldiers were killed in 2010, according to the Afghan government. 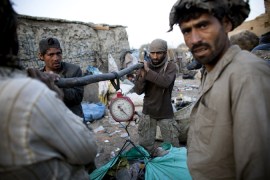 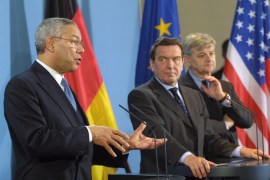 How Afghanistan became a NATO war

Is NATO’s role in Afghanistan in the best interest of the nation,or is it simply a boost for NATO’s morale? 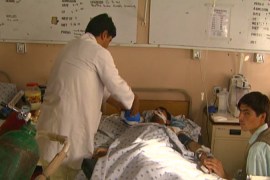