According to an advance copy of the Falter article, the diary mentions a $58.7m transfer from Gaddafi, as well as more than $13.3m that unidentified individuals brought home from Iraq.

It also references an anonymous Haider confidant who supposedly brought a suitcase filled with $6.6m from Switzerland to Munich for investment purposes.

According to the diary, the money came from a Swiss account belonging to the dead sons of Saddam.

A weekend report in the magazine Profil said Haider had secretly stashed up to $58.7m in a complex network of trust accounts in Liechtenstein.

The principality’s prosecutor’s office said it had no confiscated material confirming the existence of such accounts.

Meischberger cites Franz Koloini, Haider’s former protocol chief, as the source for the claims made in the diary, referring to him at times as “Franzi”.

Koloini, who could not independently be reached for comment, was quoted by Austrian broadcaster ORF as saying he met with Meischberger but told him only about rumours, not facts.

He also said he did not know if there had been payments by Saddam or Gaddafi.

Thomas Vecsey, a spokesman for the Vienna public prosecutor’s office, confirmed the existence of the diary but declined to comment on its contents, saying it was under investigation.

A lawyer for Saddam and his family, who requested to remain anonymous, said he had no knowledge of any purported transfer of $6.6m 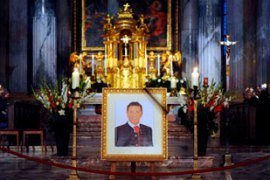 Concerns for future of Austrian’s far-right party after his death. 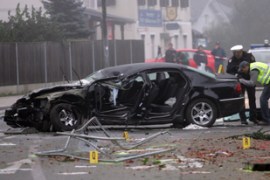 Far-right politician had led his party to its best result in elections held last month. 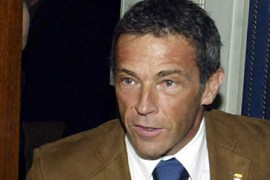 Joerg Haider, controversial for his views on foreigners and the EU, had just led his party to a strong comeback. 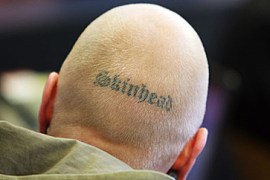 Europe’s far right on the march

Mark Seddon looks at how the far right is gaining ground amid Europe’s economic crisis.