The Tunisian-born woman received the fine after being stopped outside a post office on Monday, while she was with her husband.

She is believed to have been wearing the niqab, a veil that covers all of the face apart from the eyes.

When the husband refused to have his wife identified by male officers, the police called in a patrol including a female officer.

Franzinelli said the woman had the right to appeal the fine.

Novara, which lies in Italy’s northeastern Piedmont region, is a stronghold of the Northern League, an anti-immigration party that is also allied with the country’s conservative government.

The fine comes less than a week after a Belgian parliamentary committee voted to ban face-covering Islamic veils in public.

France is also considering whether to adopt a similar law. 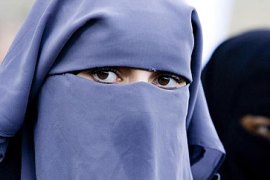 Does Belgium’s decision impinge on freedom of expression or protect European values? 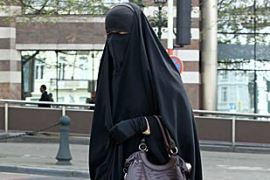 Muslims, academics and human rights groups hit out at passing of ban in parliament. 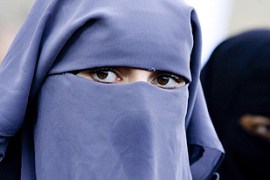 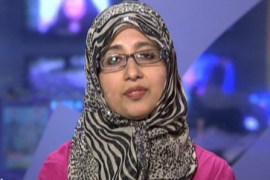