Navy officials said on Friday that the boat had begun to sink and some of those on board had jumped into the sea and had to be rescued.

The nationalities of the asylum seekers on the boat were not immediately clear.

Evans said that under the new policy any asylum seekers already in Australian detention camps would be processed, but any new arrivals should expect to have their claims rejected.

“The changes we’re announcing today send a strong message to people smugglers that they cannot guarantee a visa outcome for their clients.”

“The message is the circumstances in Australia have changed and that increasingly persons from Sri Lanka and Afghanistan are being refused asylum.”

The changes would be effectively immediately, he said.

Evans refused to speculate on whether the policy changes would impact the number of desperate asylum seekers who make their way to Australia, often in rickety boats which embark from Indonesia or elsewhere in Asia.

“We still expect boats to arrive,” he said, but added that the government hoped it would have an impact on people smuggling “over time”.

Stephen Smith, Australia’s foreign minister, said that while Afghanistan remained beset by a violent insurgency and frequent attacks, the situation was nevertheless changing and security in parts was improving.

Sri Lanka, he said, was a country now in transition after the end of its long civil war and had recently held its first post-war elections.

Officials said the new policy would be reviewed after three months in the case of Sri Lankans, and for those from Afghanistan after six months.

Most of the illegal asylum seekers caught heading for Australia’s shores are held on the remote Indian Ocean territory of Christmas Island.

Over the past three months more than 1,800 boat people have arrived on the island, and officials fear that 2010 will be the biggest year yet for unauthorised sea arrivals, topping the 5,000 or so who arrived in 2001.

The issue has become a major political headache for Australia’s centre-left Labor government, which is expected to call an election later this year and whose popularity has fallen as the number of illegal arrivals has mounted. 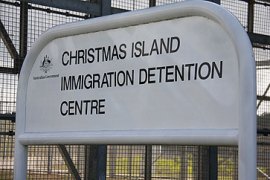 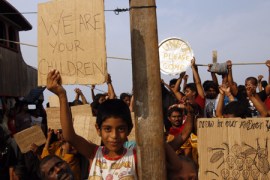 101 East is examining one of the toughest immigration policies in the world. 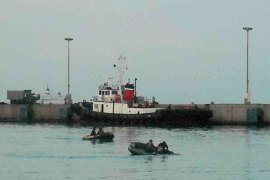 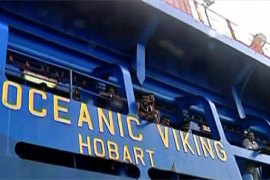 Hundreds of Sri Lankan Tamils continue to risk all for shot at better life.