No additional details were given about the attacker.

Parents rushed to the school after the attack, and the building and grounds were subsequently cleared.

Zheng Minsheng, a former doctor, was executed on Wednesday for a March 23 attack in which he killed eight children in the city of Nanping, in Fuijan, a province adjoining Guangdong.

Zheng apparently carried out the murders while he was depressed after being jilted by a girlfriend.

Many couples in China have only one child due to a law to regulate population growth. 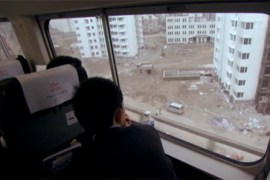 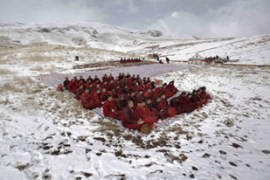 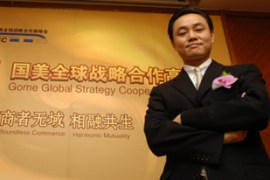 China tycoon on trial for bribery

Founder of electronics chain faces 15 years in jail if convicted of corruption charges. 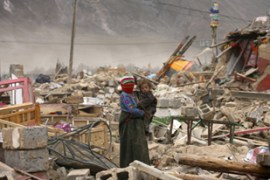 Flags at half-mast as China remembers victims of massive quake in Qinghai province.