The Chinese foreign ministry said it is aware of al-Turkistani’s reported death, but cannot confirm it.

Al Jazeera’s Melissa Chan, reporting from Beijing said that if Al-Turkistani’s death is confirmed, it would be welcomed by Chinese authorities.

In August 2009, al-Turkistani appeared in a video on a website threatening to attack Chinese interests around the world to avenge the deaths of Muslim Uighurs in clashes with the ethnic Han Chinese in Xinjiang earlier that year.

The fighting left at least 200 people dead and more than 1,600 wounded, most of them Uighurs.

Hundreds of fighters in conflict with governments in many central Asian nations  have taken refuge in Pakistan’s tribal region, where al-Qaeda and Taliban fighters are said to protect them.

The US has in recent months intensified drone strikes in Pakistan’s seven tribal districts, killing dozens of al-Qaeda and Taliban fighters, along with civilian casualties. 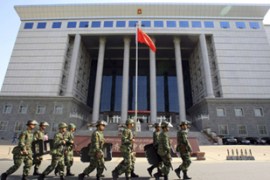 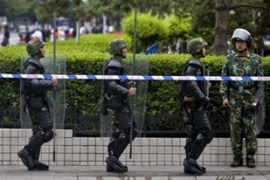 Four sentenced to die in Xinjiang 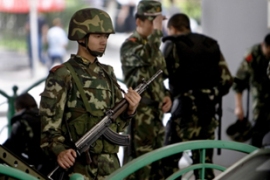 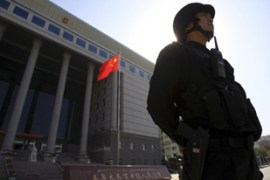