The security company formerly known as Blackwater has told a US federal judge that the US government, and not the company itself, should be held accountable for a 2007 shooting by its contractors that killed 17 Iraqis in Nisour Square in Baghdad.

Lawyers for the company, now known as Xe Services, argued in court on Thursday that Blackwater contractors were essentially acting as employees of the US government because they were providing security to State Department personnel.

The North Carolina-based company and several of its contractors are seeking the dismissal of a lawsuit that was filed on behalf of three people killed in the shooting: Ali Kinani, Abrahem Abed Al Mafraje and Mahde Sahab Naser Shamake. The lawsuit accuses the parties of wrongful death and negligence, and seeks punitive damages.

But attorney Andrew Pincus argued the sensitive nature of providing security in a war zone required the kind of oversight the government normally reserves for its own employees, as opposed to the duties performed by other types of contractors.

“This isn’t food service, where we can sort of leave it to the chefs,” he said.

Lawyers for both the plaintiffs and the government disputed the contractors’ argument, saying the practical effect of transferring the focus of the lawsuit to the federal government would be its dismissal.

The federal government is exempt from such lawsuits.

Judge Terrence W. Boyle did not immediately rule on the motions in the case, but said the most important issue seems to be whether the government is ultimately responsible for the actions of its contractors.

“If the government can cut the cord and let that drift off into space, that’s one world,” he said. “But it’s a different world if the government has to be held accountable.”

In separate motions, lawyers for Blackwater and the contractors argued they cannot be sued by foreigners for something that happened in a foreign country governed by foreign law. They also argue that Iraqi law prohibits such lawsuits.

The five men were initially charged with manslaughter for their role in the 2007 Nisoor Square shooting, which strained relations between Baghdad and Washington.

A year ago, however, a federal judge dismissed those charges, citing missteps by the government.

He filed a separate defense in the civil lawsuit, arguing that the federal court in North Carolina has no jurisdiction to hear the case.

Blackwater changed its name to Xe Services in March, saying its brand had been tarnished by its work in Iraq. The company settled a separate series of federal lawsuits earlier this year connected to the Nisour Square shooting and other controversial incidents in Iraq.

In addition to the change in name, Xe Services has also sought to distance itself from its controversial founder, Erik Prince.

The former Navy Seal resigned from his post as the company’s CEO in March 2009, but stayed on as chairman.

The controversy over allegations of murder and bribery have continued, and the company has been looking for new ownership.

In 2009, Blackwater was barred from Iraqfor “excessive force”. US government documents released by the whistle-blowing website WikiLeaks in October revealed another 14 incidents, in addition to the Nisour Square shooting, in which Blackwater shot at civilians in Iraq.

Despite its record, a front company for Xe was awarded another lucrative contract by the US government in recent months. 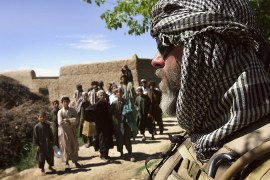 More than 50 private contractors, some of whom work in Iraq and Afghanistan, sign a voluntary code of conduct in Geneva. 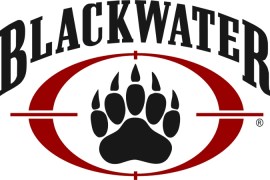 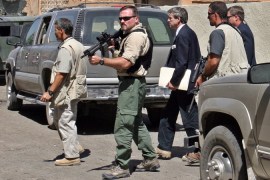 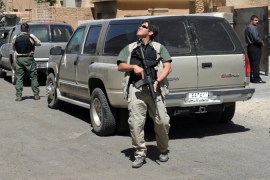