Jeremy Scahill, an investigative journalist who has written extensively about Blackwater and the rise in use of private contractors in war zones, told Al Jazeera that the allegation implicated the administration of George Bush, the former US president, and warranted a “deep investigation”.

“The idea that you would have … a private company headed by a man [Erik Prince the former head of Blackwater] who was a major bankroller of President Bush’s campaign … potentially on the payroll for his company to provide hitmen to the Bush administration … is quite an explosive allegation,” he said.

“The Bush administration clearly used private contractors as a way of circumventing congressional oversight over these very sensitive US operations on the battlefield in Afghanistan and Pakistan.

“This is a way of developing plausible deniability for Dick Cheney who really is at the centre of this investigation right now,” he said, explaining that the former vice-president “is being accused by members of the intelligence community and in fact by some CIA officials, of having ordered that the CIA did not brief congress on the secret assassination programme”.

Leon Panetta, the current CIA director, terminated the programme in June this year and then informed the congressional intelligence committees in an emergency briefing the next day.

The House Intelligence Committee then launched an investigation to determine whether the CIA broke the law by not informing congress about the secret programme as soon as it began.

Blackwater came under heavy criticism for its alleged role in a September 2007 shooting in Baghdad’s Nisoor square that left 17 Iraqi civilians dead.

Government officials told the Times that bringing outsiders into a programme with lethal authority raised deep concerns about accountability in covert operations.

Michael Hayden, who took over from Goss as CIA director, downgraded the programme from a planned covert action to an intelligence gathering activity.

He told congress last year that the CIA regularly uses contractors for intelligence analysis and operations, including in the interrogation of terrorist suspects which critics have called torture.

Contractors are no longer allowed to conduct interrogations, Panetta told congress in April, but more than a quarter of US intelligence agencies’ employees are contractors hired to fill in gaps in the military and civilian work force.

About a quarter of them conduct intelligence collection and operations, according to data released last year by the office of the director of national intelligence.

The CIA lost about a quarter of its manpower and budget in the post-Cold War years, so when the September 11, 2001 attacks happened, it hired a large number of contractors while it recruited more permanent personnel. 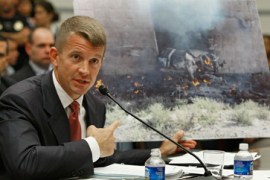 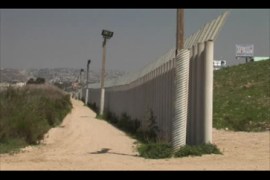 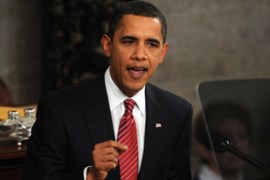