Thousands of Saddam’s Sunni Arab supporters regularly visit the site to commemorate the former leader with poems and songs of praise.

Many also visit to mark the anniversaries of his birth and death.

Buried alongside him are his two sons Uday and Qusay, who were  killed in a US attack in the northern city of Mosul in July 2003.

Born poor in what was then a mud-hut village on April 28, 1937, Saddam rose to Iraq’s highest office, attaining a wealthy lifestyle.

He was hanged on December 30, 2006, after an Iraqi court found him guilty of “crimes against humanity” for ordering the execution of 148 Shia Muslims.

The executions followed an assassination attempt against him in 1982 in Dujail, north of the capital, Baghdad. 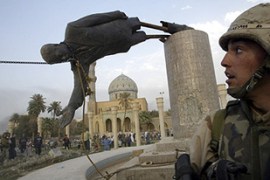 Saddam ‘feared Iran more than US’ 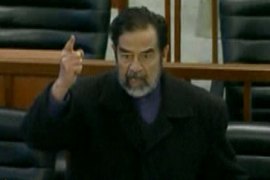 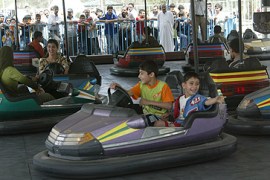