The statement comes a day after the army said it had wounded Maulana Fazlullah, the leader of the Pakistani Taliban in the Swat valley.

The mass exodus of people from the Swat valley during the military campaign was estimated to be the biggest movement of civilians from a conflict zone snce the second world war.

PJ Mir, a political commentator and expert on Pakistan’s tribal issues, told Al Jazeera: “This report of Maulana Fazlullah being injured in his domain will work in favour of the Pakistani army, both news-wise and as a boost to the Pakistani army.

“We are fighting here a war against those insurgents who have taken on the towns in Pakistan, so this is news – but it is still unconfirmed. But the very news is big, as far as Pakistanis and the army are concerned.”

The government has said it will give money to assist those who go back to their homes in the valley.

Major-General Nadeem Ahmad, who is leading efforts to manage the refugees, said those living in camps – estimated at 100,000 people – will be the first to return.

Stephanie Bunker, a spokeswoman for the United Nations’ office for the co-ordination of humanitarian affairs, said the refugees should return “only when it was safe for them to do so and if it is voluntary”.

Mir also believes that the declared safety in Swat valley might prove premature.

“As the track record shows, every time Pakistani negotiators talk with [opposition fighters], the next thing we see is a bomb blast in Karachi, Lahore, Islamabad, or Peshawar. So yes, there is a very imminent danger that this is not something that will just subside [after the military’s success in Swat],” he said.

The Pakistani military’s offensive against the Taliban in Swat began in April, after the Taliban advanced into areas close to Islamabad, the country’s capital.

At least 1,500 suspected Taliban fighters were killed during the fighting, the military has said.

But while the Swat valley is now said to be under the control of the Pakistani authorities, fighting is continuing in South Waziristan, another region in the northwest.

That came a day after at least 45 suspected Taliban members were killed in an air raid by suspected US drones in the province, intelligence officials said. 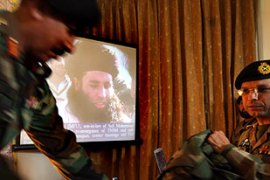 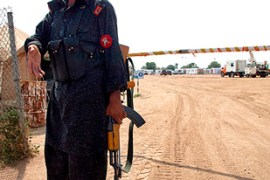 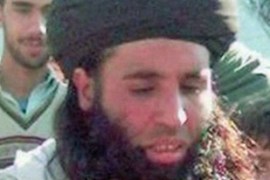