More than 100 people have already been charged in the investigation led by the chief prosecutor’s office in Diyarbakir.

The eight mayors charged used to be members of the now-defunct Democratic Society Party (DTP).

The DTP was banned by Turkey’s constitutional court two weeks ago on the grounds that it has links to the outlawed Kurdish Workers’ Party (PKK).

The verdict that sparked violent Kurdish protests across the southeast that claimed two lives.

The PKK, listed as a terrorist group by Ankara and much of the international community, took up arms for Kurdish self-rule in the southeast in 1984, sparking a conflict that has claimed some 45,000 lives.

Since August, the Turkey’s government has been working on a plan to expand Kurdish freedoms in the hope of ending the PKK’s deadly campaign. 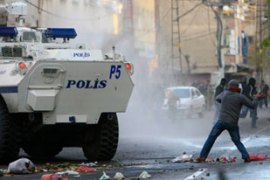 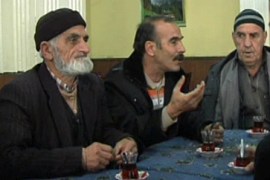 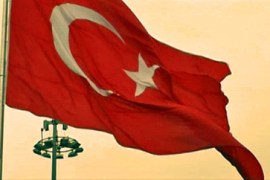