Arriving in Vienna, the Austrian capital, for his first day as director general, Amano said: “The situation surrounding the agency is stormy now.

“We have a lot of difficult issues and challenges, but I would like to do my best.”

“Iran has not yet informed the agency directly of its decision. The agency will be seeking clarification from Iran on its announcement.”

The installation of Amano, who served as Japan’s ambassador to the IAEA from August 2005 until his selection as director general in July 2009, marks a new era in the agency after ElBaradei’s 12-year stint.

ElBaradei came under frequent fire during his three terms as IAEA chief, with critics accusing him of overstepping his mandate as head of a purely technical agency by making political statements.

In Tokyo, Katsuya Okada, Japan’s foreign minister, said he was “sincerely and profoundly pleased” that Amano had become the first Asian to head the IAEA.

Okada said the watchdog “is faced with a variety of challenges, including the nuclear issues in North Korea and Iran as well as the necessity to strengthen technical co-operation for nuclear energy in order to address global issues in fields such as medicine, food provision and  the environment”.

In Vienna, Michael Spindelegger, Austria’s foreign minister, described Amano as an “experienced diplomat and expert in the areas of nuclear disarmament and the  non-proliferation of weapons of mass destruction”.

Spindelegger thanked ElBaradei for “strengthening the IAEA and Vienna as a hub of international security dialogue with his steady hand, expert knowledge and clear-sighted view of the big picture.”

The change in leadership at the IAEA came at a particularly challenging time, the Austrian minister said.

“Iran’s latest announcement that it plans to build further enrichment plants deals a severe blow to our efforts to reach a negotiated solution,” he said.

“Our hand remains outstretched, but the patience of the international community is wearing thin. Iran must not allow things to escalate further.” 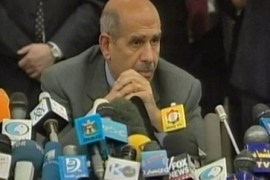 As he prepares to step down on Tuesday, jury is out on how the UN watchdog chief fared. 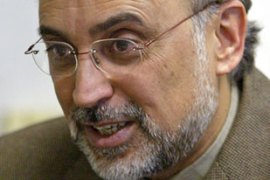 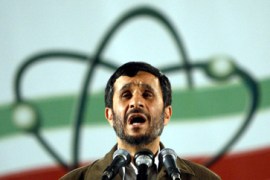 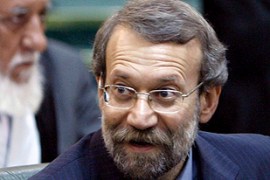