Peter Galbraith, the former UN deputy special representative for Afghanistan, was fired from his job after he questioned the UN’s handling of allegations of vote rigging in Afghanistan’s elections.

With Afghanistan now facing a run-off vote, after the country’s election commission scrapped hundreds of thousands of fraudulent ballots, Galbraith spoke to Al Jazeera about the upcoming second round and whether it can be free and fair. 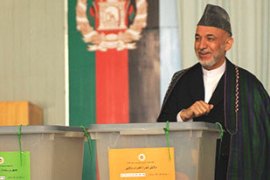 Richard Holbrooke says runoff election will be less problematic than first round. 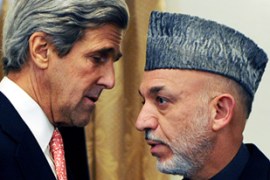 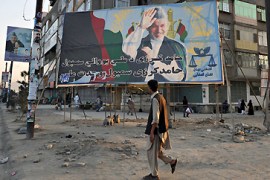 What are the chances of Karzai remaining in power and what could it mean for the country?