They are “not subject to any charge, they are free people and are living in homes provided by state”, officials said.

Dean Boyd, the US justice department spokesman, said: “We would not have proceeded with the transfers if the United States or Portugal had any security-related concerns that were not adequately addressed.”

Lisbon said in June that it was ready to take “two or three” detainees following a visit by Daniel Fried, the US special envoy to Guantanamo.

Since Barack Obama, the US president, took office in January, 14 detainees have been released from Guantanamo and sent overseas. One other man was sent to New York, where he awaits trial in a US federal court.

Earlier this week, Mohammed Jawad, the youngest detainee at the US prison facility in Cuba, was flown home to Afghanistan.

Of the remaining 226 prisoners at Guantanamo, more than 10 are awaiting release after US federal courts ruled they were innocent of any wrongdoing.

Most are waiting for a third country to take them in. 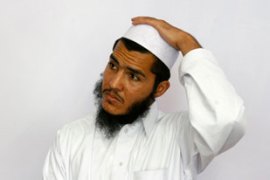 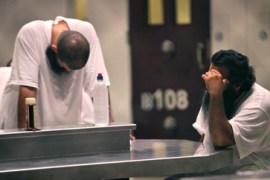 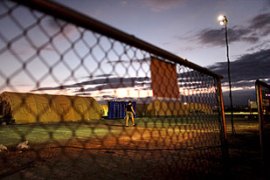