Observers said his release may be designed to encourage him to enter into dialogue.

Amid mounting international pressure, the rulers recently had announced the former president would be freed unconditionally before the end of December.

Abdallahi said her father had never been informed directly about the plan.

The deposed president was elected for five years in 2007, becoming the country’s first democratically elected leader.

He served only 15 months before the coup by a group of generals led by Mohamed Ould Abdel Aziz.

Abdalli had attempted to removed Aziz, a presidential guard chief, after becoming president.

The US and France suspended aid to the west African nation after the coup and the EU has threatened sanctions against it.

Mauritania has had numerous coups since independence from France in 1960. 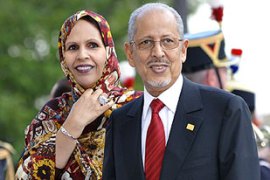 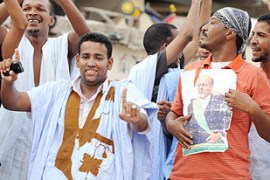 President toppled in military coup says he will fight to restore democracy. 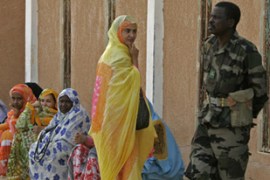