It warned that torrential rain brought by Felix could cause rivers to jump their banks.
They expect the toll to rise as rescue workers scoured the northeast of the country.
Devastation

Felix weakened to a tropical storm as it ploughed through northern Nicaragua on its way towards the Honduran capital of Tegucigalpa, but was still dangerous.

The worst-hit was Puerto Cabezas, an impoverished northern city of 40,000 where 90 per cent of infrastructure was wrecked, officials said, calling it as “a disaster of major proportions”.

Felix provoked fears throughout Central America of a repeat of Hurricane Mitch which killed about 10,000 people across the region in 1998 in floods and mudslides.

Nancy Enriquez, mayor of the coastal community of Bilwi, said: “People are out in the open, they have lost everything, children are exposed to the rain.” 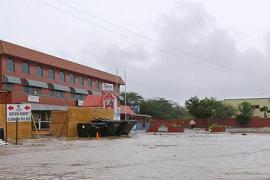 Meanwhile Hurricane Henriette, the latest to pound the Americas, gathered strength over the Pacific before making landfall on Mexico‘s northwest coast.

Henriette lashed Mexico‘s Los Cabos resort on the Baja California peninsula with winds and rain, after killing a foreign tourist on its approach. 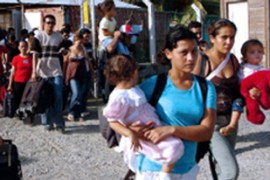 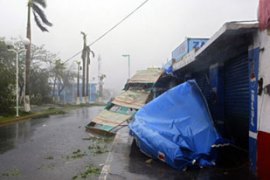 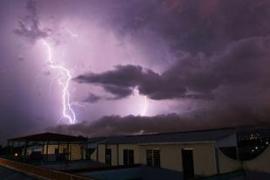