There was no immediate comment from the Tamil Tigers.

Meanwhile, soldiers ambushed a group of Tamil guerrillas riding on tractors on Friday in Thoppigala in the eastern district of Batticaloa, killing 15 people.

Brigadier Prasad Samarasinghe said the toll could be higher.

“They have found the remains of 15 dead Tigers, but some of the bodies are in pieces … so there could be more.”

The attack came hours after rebels killed six soldiers in the region in a mortar attack.

Rebels also attacked soldiers in Vavuniya but the defence ministry said that the troops fought back and killed two guerrillas.

The rebels have fought since 1983 to create an independent homeland for Sri Lanka’s ethnic minority Tamils. 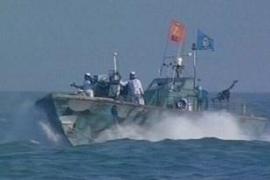 Fighting comes hours after navy’s claim of killing about 40 Tigers in sea battle. 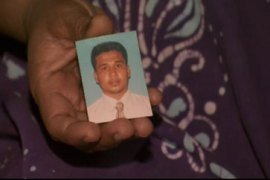