He urged Hamas members to return to religion, honour and “Arabness”, and but also sharply attacked Fatah, the western-backed Palestinian party, and accused it of treason.
Money and weapons
Al-Qaeda’s deputy called on armed resistance factions in Iraq to unify and discard division.
He questioned the position of the Muslim Brotherhood in Egypt with respect to the Arab peace initiative and international resolutions on the peace process in the Middle East.
In an audio extract posted on the internet last month, al-Zawahiri, called on Muslims around the world to back Hamas with money and weapons.
“We tell our mujahidin brothers in the Hamas movement that we and all the Islamic nation stand by your side, but you have to correct your path,” he said.
In the past, al-Zawahiri has criticised Hamas for joining the political process and forming a unity government with Fatah.
In his latest tape, he criticised both entities but urged them to unify in their Arab and Islamic identity.
Source: News Agencies 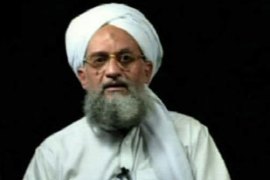 Al-Zawahiri calls for “mujahidin” to support the group with money and weapons. 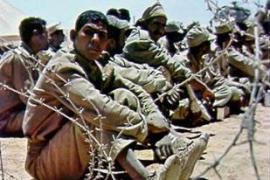 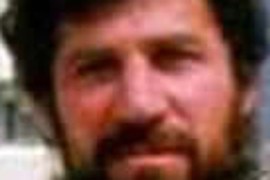 Abd al-Hadi al-Iraqi was intercepted as he was trying to reach Iraq, the Pentagon said. 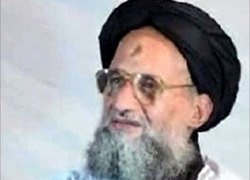 Al-Zawahiri video: US broken in Iraq

Al-Qaeda’s second in command has said that hundreds of “martyrs” have broken the back of the US military in three years of war in Iraq.