Exports ranging from toothpaste to seafood to toy trains have been recalled or banned in various countries after being found to be below standard or contain dangerous chemicals.
Kuneva, who met Li Changjiang, the head of the China’s product safety watchdog on Monday, said they agreed that Beijing would submit a report on prevention and follow-up actions by October.
That report would come ahead of a scheduled November meeting between the Wen Jiabao, the Chinese premier, and Jose Manuel Barosso, the president of the European Commission.
“China is in a position really to prove how serious it is about investigating more thoroughly the problems we identify,” she said.
‘No double standard’

Kuneva defended EU bans on Chinese imports deemed dangerous or unsafe, saying they were dealt with in the same way as unsafe products from any other country.

“There is no double standard,” she said.
In 2006, the EU identified 924 products – from unsafe lighters to wobbly baby strollers to short-circuiting kettles – as too dangerous to be sold in its 27 member nations, plus Iceland, Liechtenstein and Norway.
China was the country of origin in almost half of the cases; more than a quarter of all goods the EU imports are from China.
Chinese authorities have promised stricter surveillance and severe punishment for violators, trying to reassure trade partners and regain consumer confidence.
On Tuesday, the state-run Beijing Evening News said officials were promising Beijing food producers and sellers lighter punishments if they voluntarily recalled food they knew to be harmful.
“If they recall their tainted food, their punishment will be lighter or they will not be punished at all,” the newspaper said.
If illegal ingredients or additives are found in 65 types of food commonly consumed, including rice and flour, manufacturers can be fined up to $13,000 and have their production certification revoked, the report said. 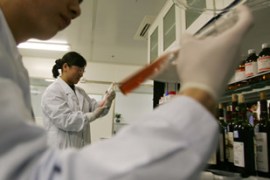 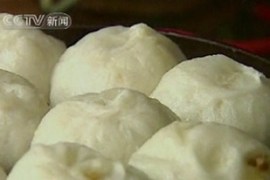 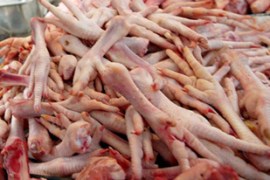