Murr said the army had “destroyed all Fatah al-Islam positions”.

“When the defence minister talked about the operation, what he is talking about is the ‘new’ camp, [which is] the spillover from the official boundaries of Nahr al-Bared,” she said.

“There is a lot of confusion, especially since the Lebanese army has not released any official statement on a formal ceasefire.”

Murr said the camp would remain under a state of siege until remaining Fatah al-Islam fighters surrender.

The army’s bombardment of the camp on Thursday came a day after Palestinian clerics acting as mediators presented a ceasefire deal to the Lebanese army.

By Thursday, no response had been given by the army to the mediators’ plan, one of the clerics said.

Khodr said one of the mediators informed her that Fatah al-Islam has agreed to an unconditional ceasefire.

The Lebanese army began operations in May against Fatah al-Islam in the wake of an attack on soldiers in Tripoli.

The Lebanese army has largely shelled the camp from its perimeter, observing a decades-old deal that prevents the army from entering Palestinian refugee camps.

Nine of the 16 suspects charged by Saeed Mirza, prosecutor general, are in police custody, the official said.

The official, speaking anonymously, told Associated Press that all 16 belong to Fatah al-Islam, and include seven Syrians, a Lebanese man and a Palestinian woman. 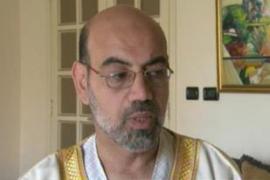 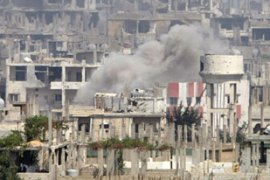 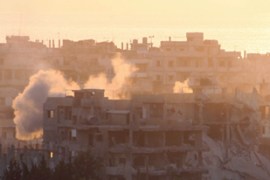 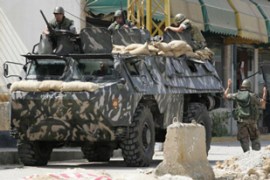