The bombs annihilated soldiers but left the buildings and infrastructure at the airport intact, he added.

A neutron bomb is a thermonuclear weapon that produces minimal blast and heat but releases large amounts of lethal radiation that can penetrate armour and is especially destructive to human tissue.
About 2,000 elite Republican Guard troops “fought until they were martyred”, according to al-Rawi.
He said the Iraqi military command was surprised by the speed of the US land offensive, expecting air bombardment to last much longer.
“We had not expected the enemy to launch its land offensive from the very first or second day.
We expected the air raids to last at least a month,” he said.
“The land offensive came at the same time as the air offensive. That was a situation we did not expect,” he told Al Jazeera.
Al-Rawi, who carries a $1m US bounty on his head, was also the jack of clubs on the deck of cards of 55 most wanted Iraqis distributed by the Pentagon before the invasion in 2003.
Source: Al Jazeera 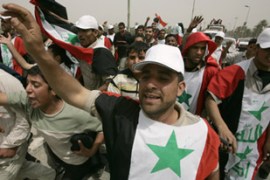 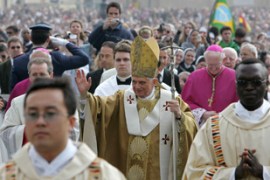 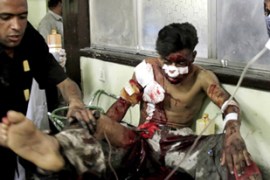 Many killed in Iraq blasts

The US military announces the deaths of 10 soldiers over the weekend.