Reuters news agency said two Palestinians were killed in the exchange of fire.
Micky Rosenfeld, an Israeli police spokesman, described the incident as a “terrorist attack”.

He said: “The police and the army are searching the area for the attackers.”

Later, Israeli forces and al-Quds Brigades clashed outside a hospital in Hebron where the Israeli army was searching for Palestinians wounded in that operation.
Ramallah raids

In an overnight raid in the town of Ramallah, Israeli forces shot and killed a bodyguard for Ahmed Qureia, the chief Palestinian negotiator.

Israel has called on Mahmoud Abbas, the Palestinian president, to meet his obligations under a 2003 “road map” peace plan to tackle fighters operating in the West Bank.

The Palestinians say they are meeting their obligations by launching a security clampdown in the area.

And Israel has yet to meet its own road map obligations to freeze settlement construction. 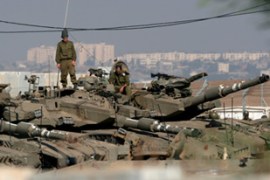 Six fighters, including a senior Al-Quds Brigades commander, are killed. 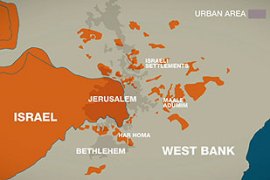 Palestinian president to demand freeze on settlement growth in meeting with Olmert. 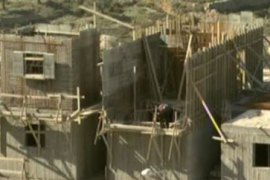 Inside Story discusses Israeli settlement building and the aftermath of Annapolis. 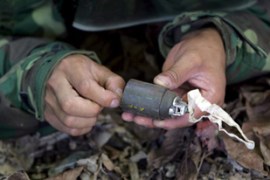