Urging members who claim to support US troops to “show it”, Bush said: “They should pass a good, clean bill as soon as possible.”

“Congress should not go home for the holidays while our troops are still waiting for the funds they need.”

Early this year, the Pentagon had asked for $141.7bn for the Iraq and Afghan wars, coinciding with Bush’s submission of the rest of the budget.

In July, the Pentagon sought $5.3bn more to buy additional military vehicles with V-shaped hulls to disperse the impact of bombs.

The documents sent to congress on Monday asked for another $42.3bn, bringing the Pentagon total to $189.3bn.

Robert Byrd, the senate appropriations committee chairman, said there would be no “blank cheques” for the war.

“Every line-item will be scrutinised,” he said. “Hearings will be held to determine the need for this spending request. Tough questions will be asked of this administration.”

Earlier this month legislators said they would not consider new war funding requests until early 2008 and that it should be related to plans for troop withdrawal.

But they left open the possibility of a “bridge fund”, an interim measure to pay for the wars.

He added, “We’ve been fighting for America‘s priorities while the president continues investing only in his failed war strategy.” 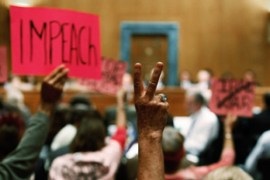 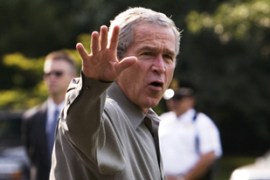 Interim report to say Iraq government has not met any progress benchmarks. 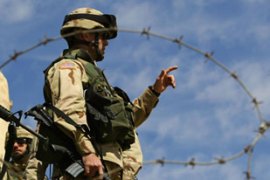