Most of the arrivals, mainly women and children, showed little emotion as they waited for the army to search them before being allowed in.

Each family was given two handouts, one bearing photos of munitions that still litter part of the camp and the other specifying areas that remain off-limits.

“I am scared of what is waiting for us and I know that our house was partially destroyed,” Insaf Fouad, 25, said.

Waleed Abu Heit, a Palestinian cleric who fled at the onset of the fighting, said that although he was glad to be returning home it was a bittersweet moment.

“I am filled with a lot of sadness when I see all the destruction,” he said.

“We thought we would never come back and that we would once again be left homeless like our parents when they left Palestine.”

The majority of the 31,000 Palestinian refugees living in Nahr al-Bared were forced to flee the camp at the onset of the fighting in May.

This week, the Lebanese army allowed 400 families to return to a part of the seafront camp that experienced the least destruction.
Unrwa said 100 families would return each day and would be given emergency provisions including mattresses, pillows, kitchen items and food.
Ease overcrowding

The heaviest gun battles took place at the older section of Nahr el-Bared, known as the Old Camp – most of which was reduced to rubble.

At least 400 people died during the intense fighting at the camp, including 168 Lebanese army soldiers.

The authorities say it could take up to four years to rebuild the community at an approximate cost of $400 million.

“We have stocked food and other items inside the camp for the families and there will also be a mobile clinic to provide medical assistance,” Hoda al-Turk, an Unrwa spokeswoman, said.

The return of the refugees is hoped to ease overcrowding at the Beddawi camp and free up Lebanese government schools of the displaced families.

Unrwa said it was building temporary accommodation near Nahr al-Bared for 122 families who lost their homes. The relief agency will also help many families pay their rent.

“So far, 1195 families have already received such subsidies and about 665 applications are under consideration,” Unrwa said. 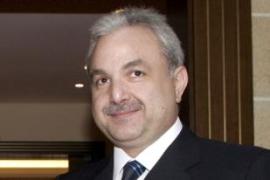 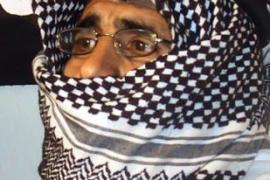 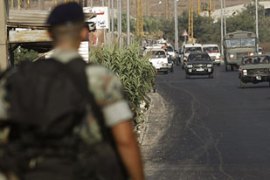