Ahvaz, the capital of the western Khuzestan province and home to a large community of ethnic minority Arabs, has witnessed a wave of unrest over the past year.
Two Arab separatists have already been hanged over attacks in October 2005, which killed six and injured close to 100.
Another double bombing killed eight and injured 46 in January.
Iran blames Britain
Government officials blamed the Khuzestan unrest on Britain and its troops based just across the border in southern Iraq.
The hangings brings to at least 147 the number of people executed in Iran this year.
Amnesty International says there were 94 executions in Iran in 2005.
Capital offences in the Islamic republic include murder, rape, armed robbery, apostasy, blasphemy, serious drug trafficking, repeated sodomy, adultery or prostitution, treason and espionage.
Source: News Agencies 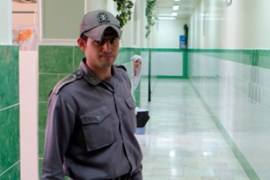 The EU had expressed concern over the arrest of Mansour Ossanlou. 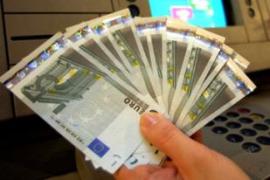 Iran to replace dollar with euro

The move comes after US pressure blocked dollar funds from being sent into, or out of, Iran. 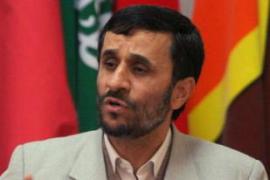