Tension
Abbas ordered security forces to deploy across Gaza after three sons of one of his supporters were killed on Monday on their way to school.
Tension between Abbas’s Fatah movement and the governing Hamas party soared after the attack by unidentified assailants.

Early on Tuesday, heavily armed members of the security forces that take their orders from Abbas took up positions around key installations and road junctions in Gaza City.

Abbas and Ismail Haniya, the Palestinian prime minister, said they had urged the authorities to find the killers. 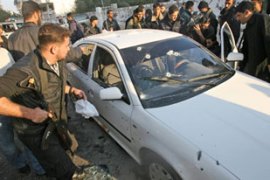 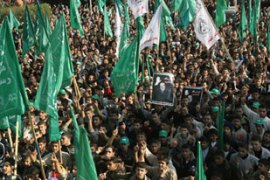